Non-residential landlords that live outside of the UK are obligated to pay tax on any income earned from letting out their UK property. We can offer support for overseas landlords with their obligations with the HMRC. Ask us for a quote!
;

Non-residential landlords that live outside of the UK are obligated to pay tax on any income earned from letting out their UK property. Failure to do so could potentially result in them having to pay a penalty of up to 100% of that tax. That is why it is so important for HMRC non-resident landlords to stay vigilant over their overseas landlord tax.

We often see individuals who don’t believe that UK income tax is not due on their UK property income if they’re a landlord living abroad and reporting the income there. However, this is an incorrect assumption, and under the UK domestic law (and international tax treaty law) the UK will have the first right to tax income from the UK situated real estate, even if it is also subject to tax in another country. 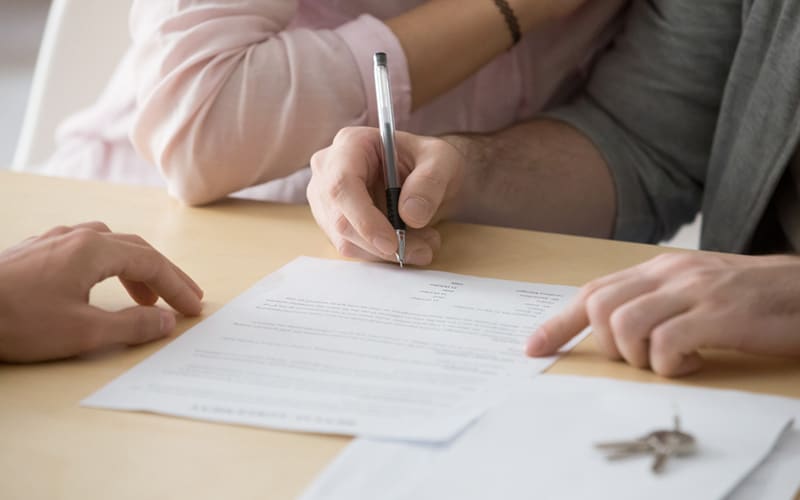 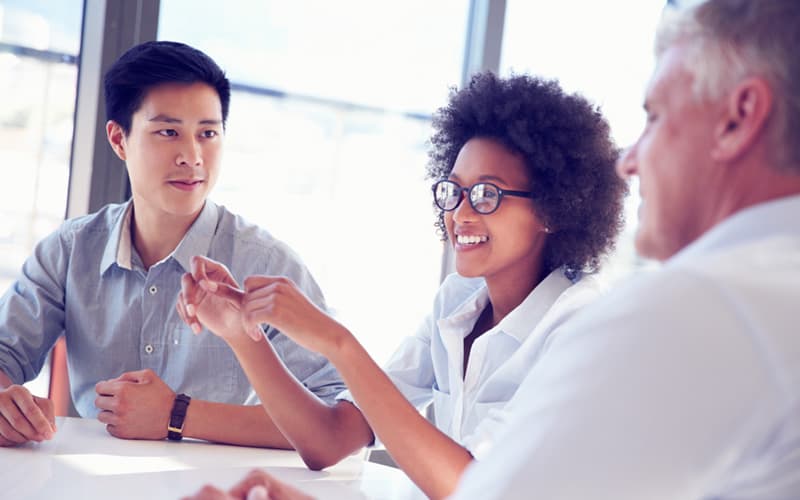 We work efficiently and flexibly to suit every company’s needs and we always strive to deliver the best service possible.

If you are still yet to register with HMRC to become a non-residential landlord to declare your earnings and pay the appropriate tax that’s owed, then please get in touch via filling out the contact form below, so that we can help and ensure that you are paying the accurate amount and nothing more.

​A global network enables us to serve thousands of businesses worldwide. These range from small ​and medium-sized enterprises to large international corporations, across a wide range of sectors. 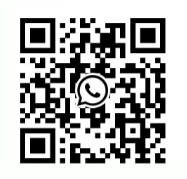