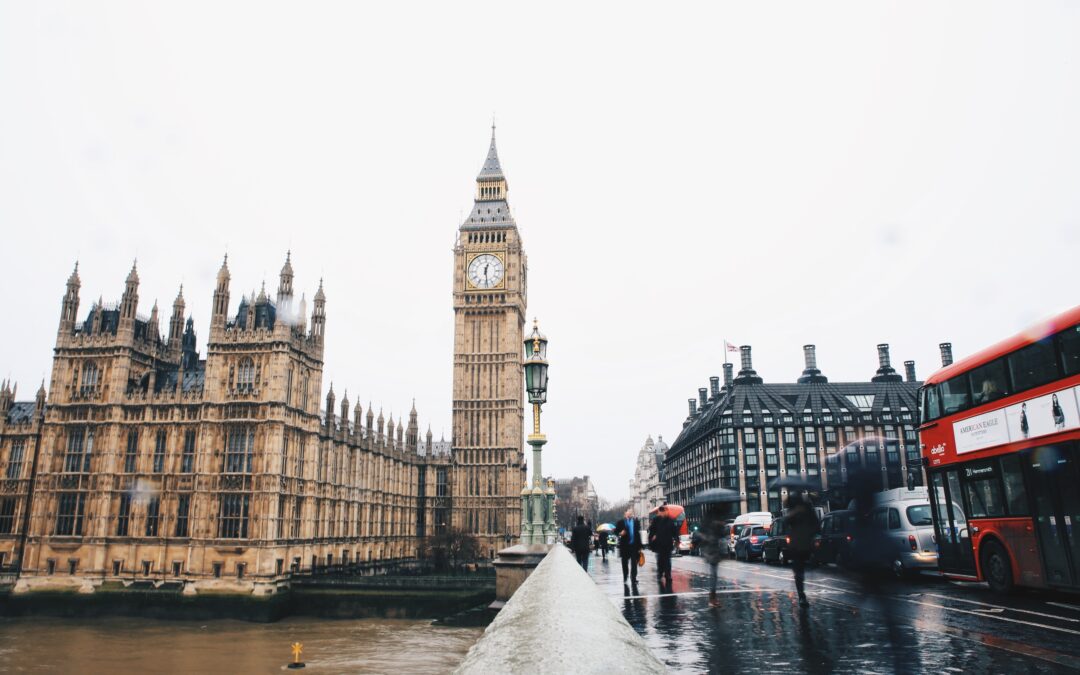 The much-anticipated Autumn Statement was finally made on November 17, when the chancellor unveiled plans for the future.

As we mentioned earlier in our article about the possibility of the Autumn Statement, taxes are pretty much the topic of focus.

In this article you will read about changes to tax and other financial plans and how they will affect you.

The Chancellor of the Exchequer mentioned the “economic storm” in his previous public remarks and pledged to face the crisis head on.

Affected by various aspects, the pound fell to the bottom in the previous period and then rose, although it still did not return to normal levels.

Government spending has always been balanced by revenue such as taxes, and the recent mini-budget directly upset the balance.

In the autumn statement, the chancellor confirmed that government spending would be tightened.

This will affect public services such as schools and the police, in addition to the NHS. 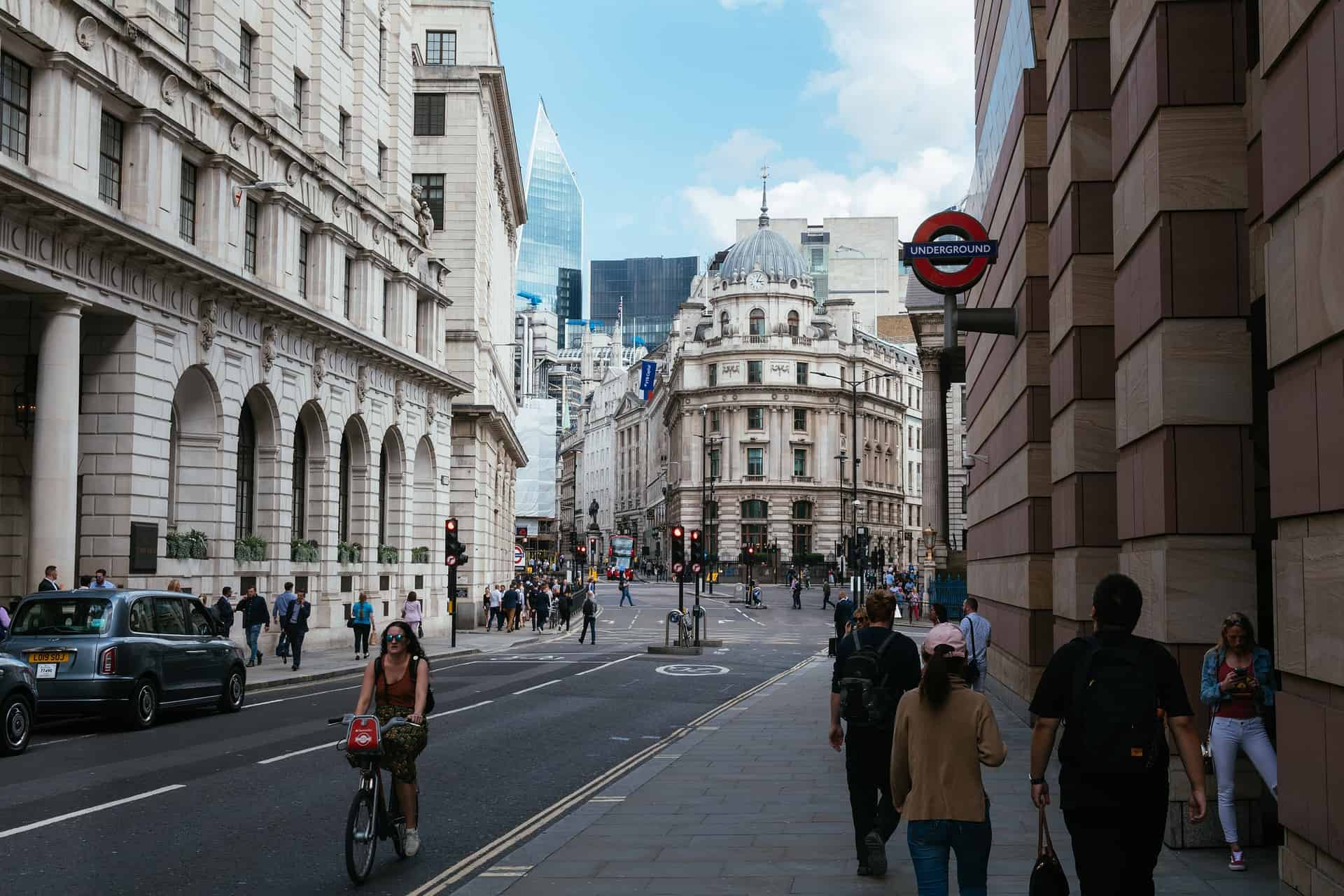 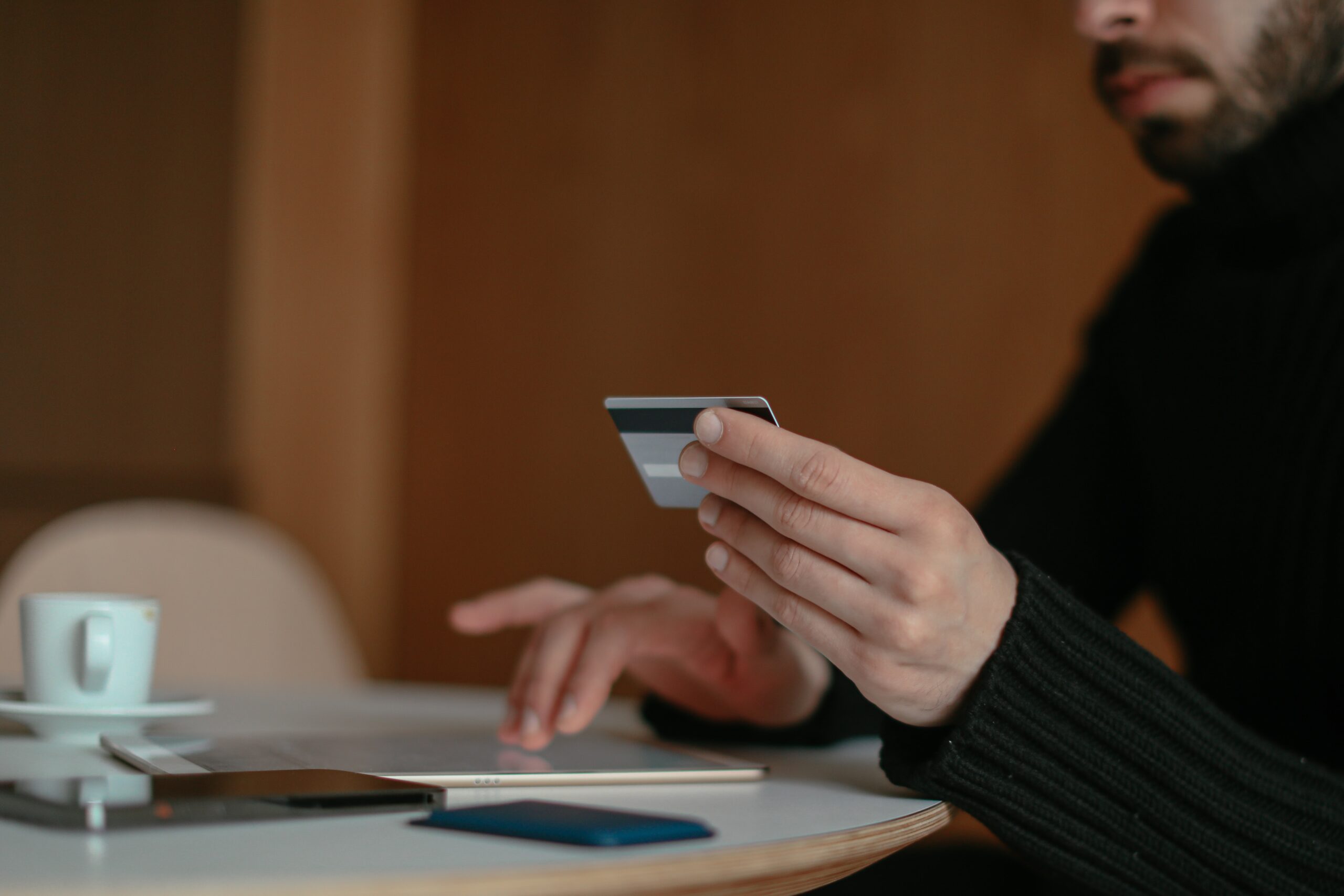 Minimum wage hike for some groups

Obviously, with the level of inflation and price increases, it will be difficult to hold the minimum wage through the long winter ahead.

Not only that, people’s real wages have been devalued in many ways, and even more money is being spent on the most basic food.

Not only that, the income tax personal exemption threshold will be frozen until 2028. 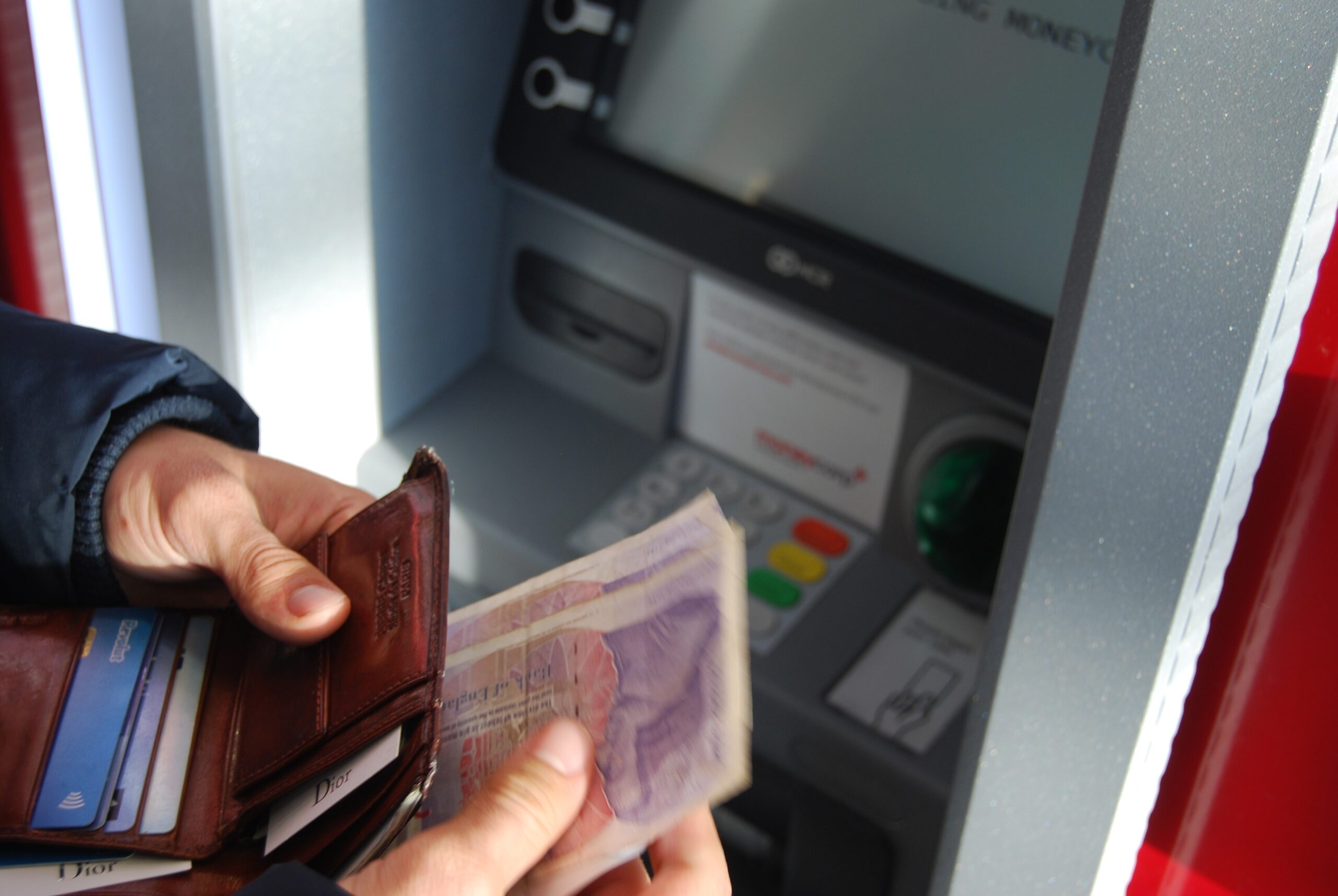 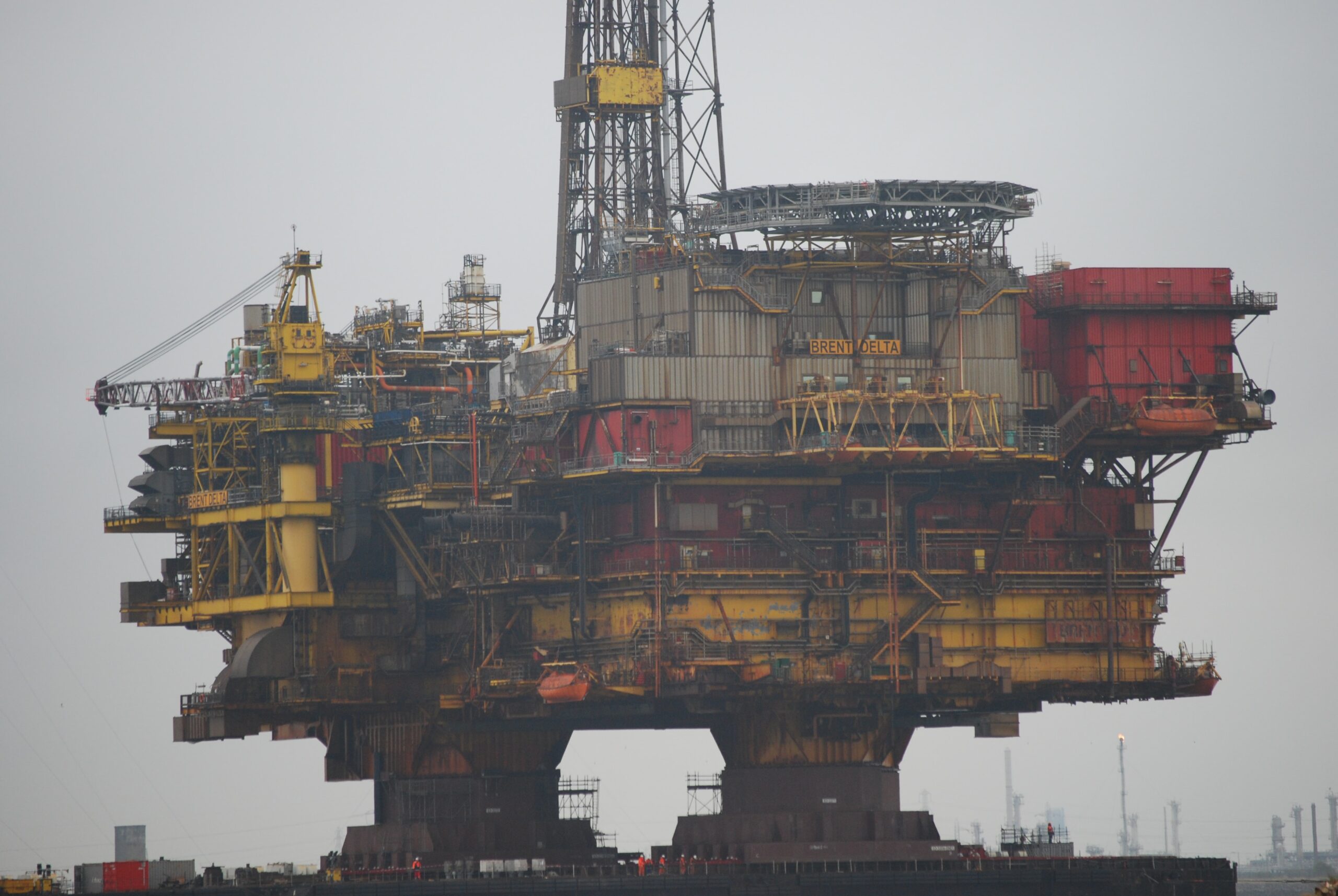 The windfall tax we mentioned earlier has been implemented in some countries, and the UK is still waiting to see the policy of increasing the windfall tax.

In the autumn statement, the windfall tax on the energy industry will rise from the current 25% to 35% until March 2028.

The increase in windfall tax will fill part of the fiscal hole for the government and ease inflation.

In the previously announced mini-budget, the former prime minister froze the ceiling on energy bills at £2,500, which to some extent eased the heating crisis.

The mini-budget U-turn revealed further plans for energy bills to freeze prices until April next year. 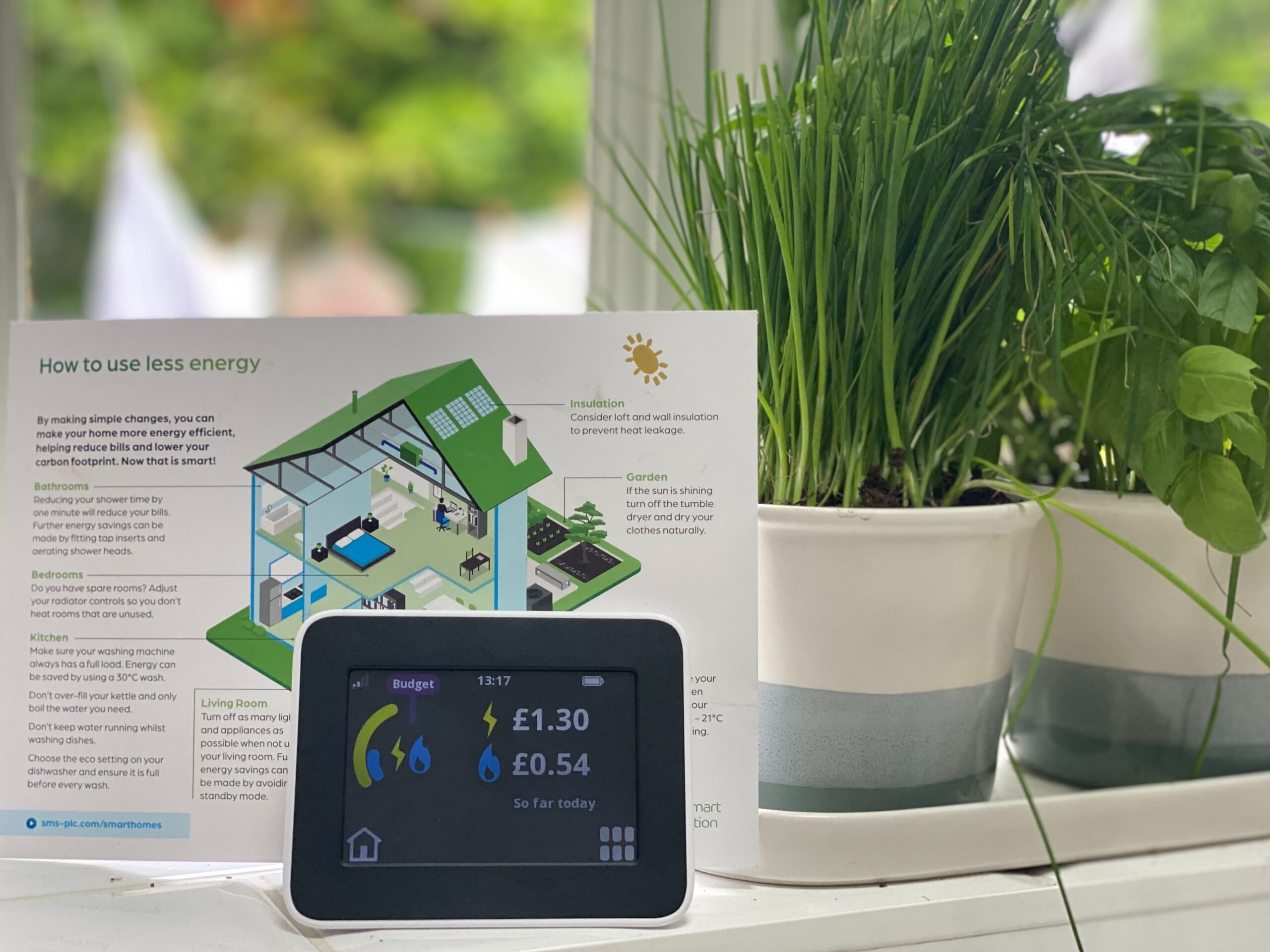