What to Expect in the Autumn Budget ？

The mid-term budget, originally scheduled to be released on Halloween, has been pushed back to November 17 by the alternation of old and new prime ministers.

What does the upcoming Autumn Budget statement mean for your life? What are the hot topics worth paying attention to?

We’ve mentioned the cost of living crisis many times before, with inflation and soaring energy prices making life more difficult.

In addition to energy prices, daily food needs are soaring at the highest rate in 40 years.

The upcoming Autumn Budget will affect the future direction of the market. Even if inflation falls, it only affects the rate at which prices rise.

Earlier the Prime Minister promised to match social benefits with the cost of living, but at this stage there is still no guarantee of his promise. 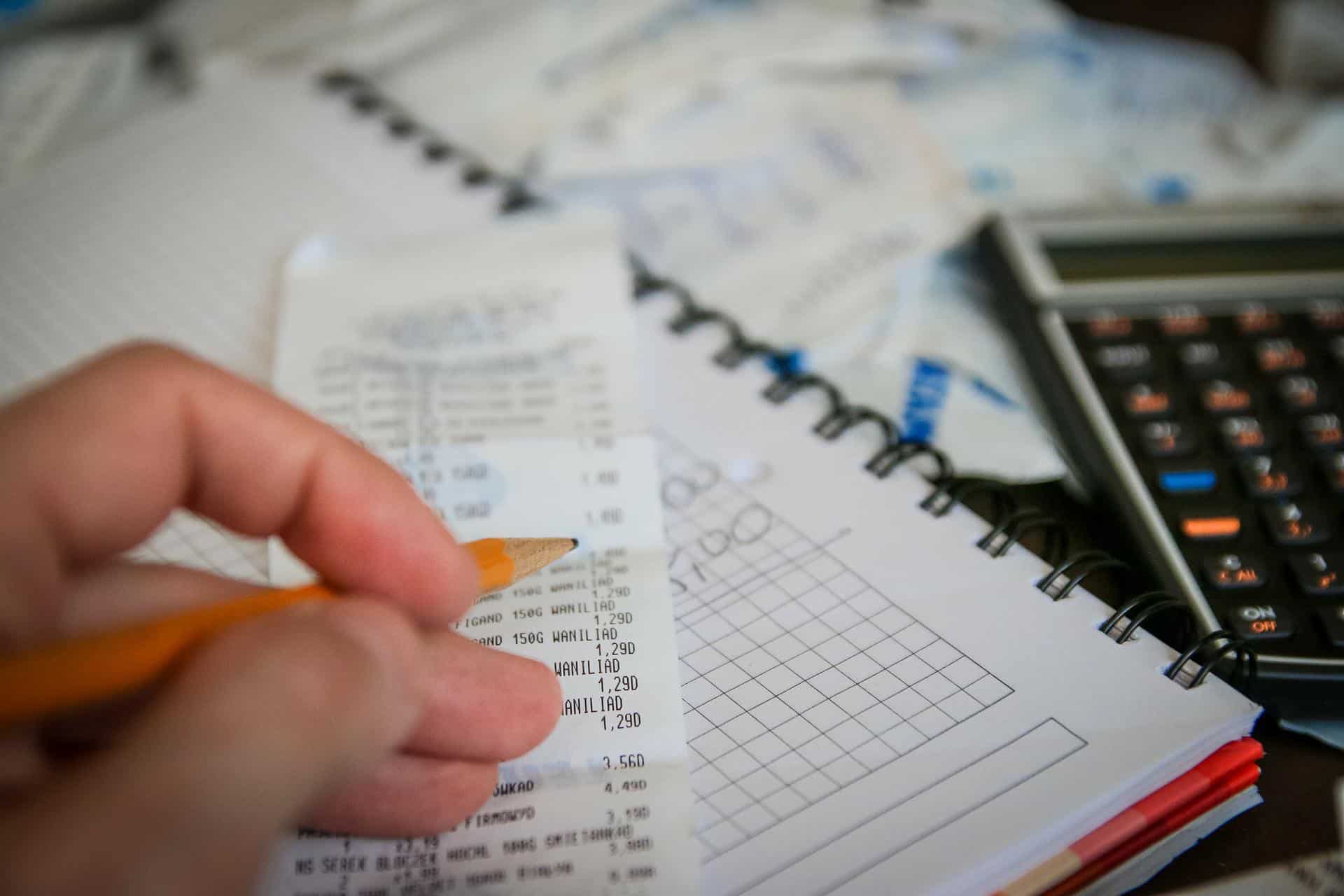 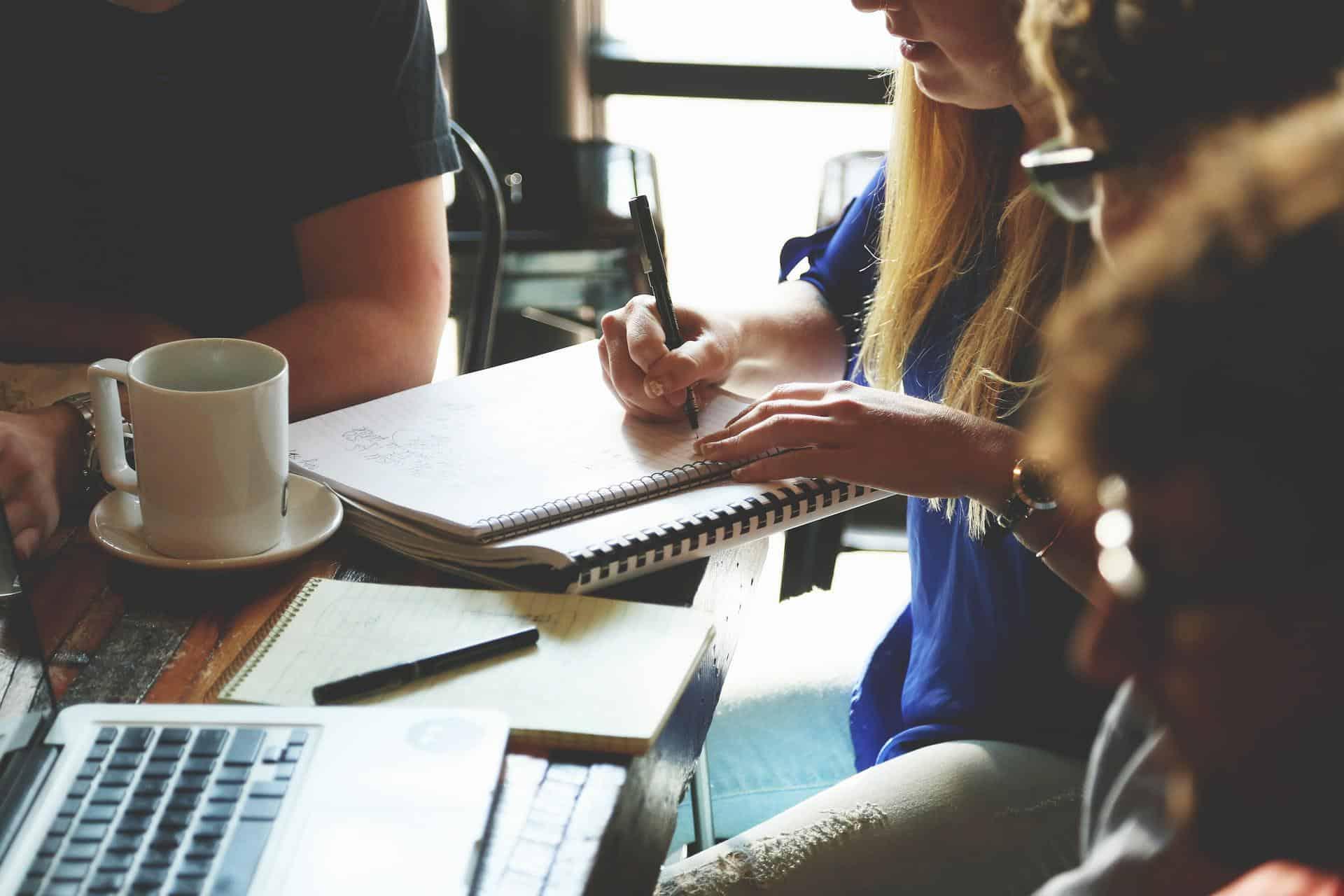 Any changes to the tax scheme will directly affect your income and the National Pension.

In fact, lowering the basic income tax needs to be done when the market is stable and the treasury is well funded.

Even any changes to the tax plan are unlikely to see a reduction in the basic income tax rate anytime soon.

Starting in the second half of this year, the Bank of England has gradually raised lending rates to curb inflation.

The rise in loan interest rates directly affects mortgage loans becoming higher and higher, and the loan threshold is also higher than before.

The good news is that government borrowing costs have gradually fallen since the new Prime Minister took over at 10 Downing Street.

This is undoubtedly a positive sign for people planning to buy a house, although the process is longer. 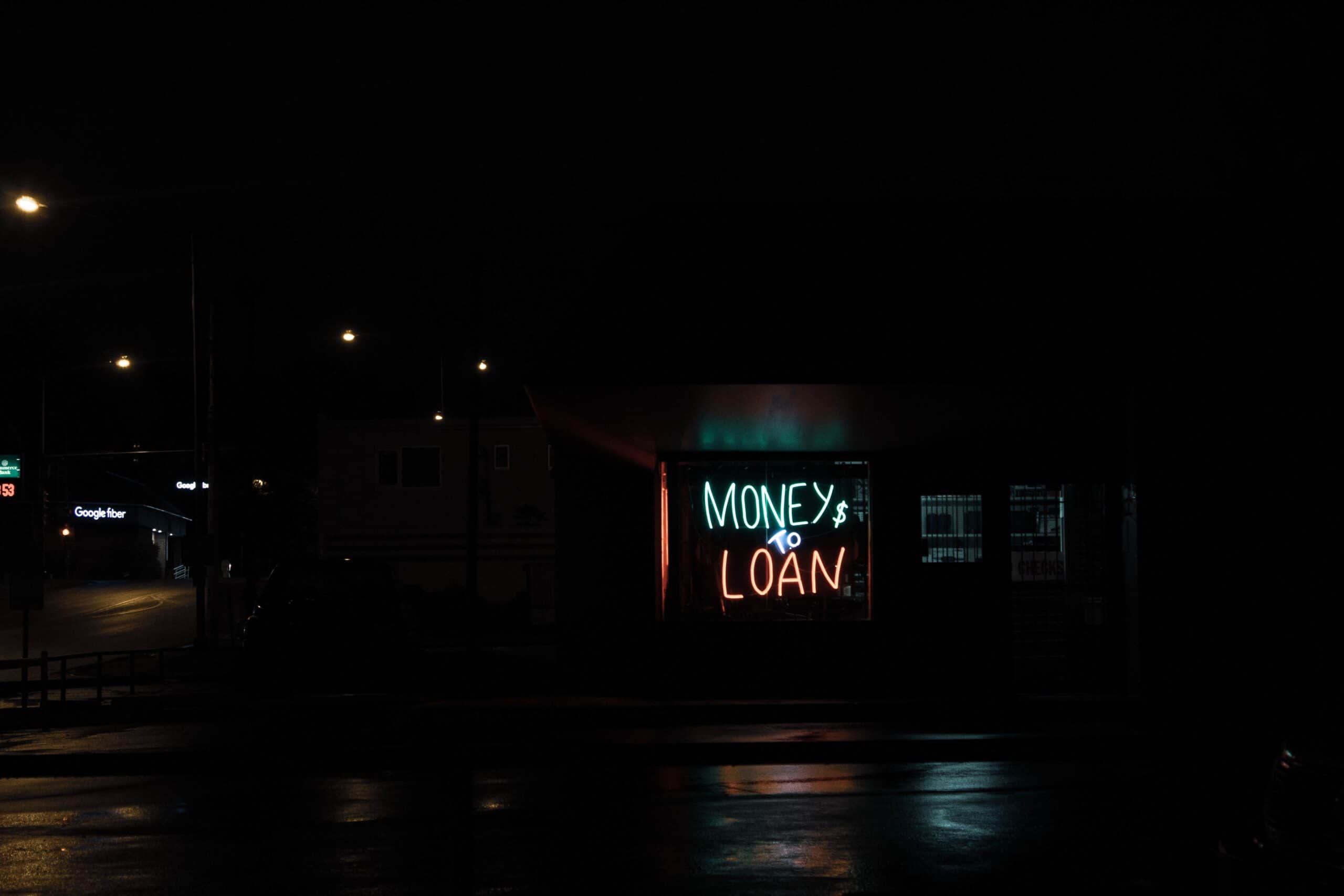 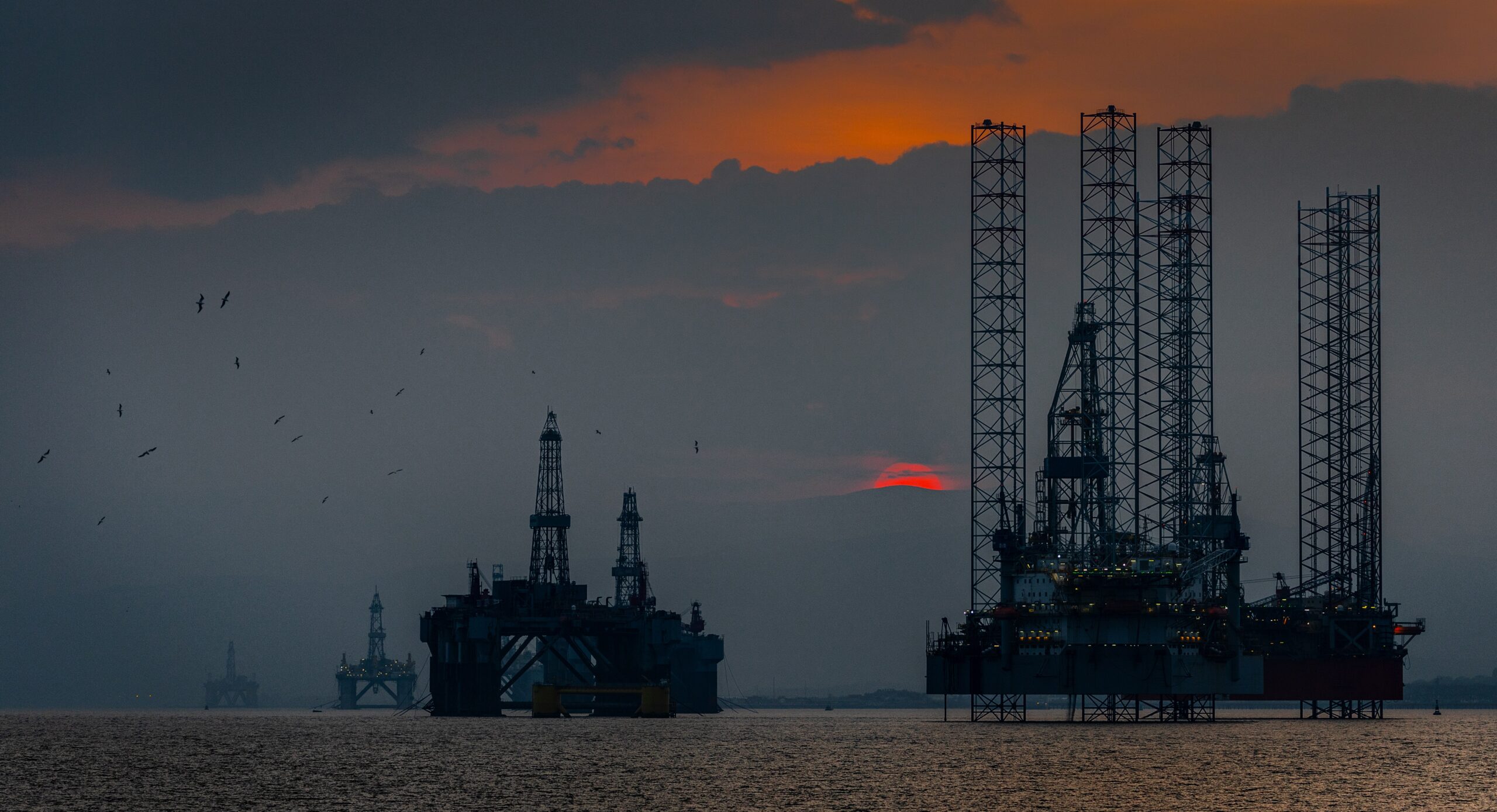 Earlier we explained why a windfall tax is needed to alleviate energy bills.

Yet millions of households struggle to make choices between energy bills and living bills.

Once the government has finalized its plans to expand the windfall profits tax, it will raise more money for millions of households to get through this winter.