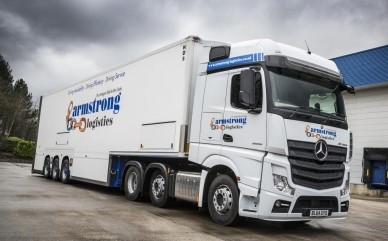 Armstrong Logistics, a long-term partner of Aldi which has enabled many deliveries to homes across the UK during the coronavirus crisis, has announced that it plans to increase its warehouse space by 70% to begin fulfilling E-commerce orders. The logistics company believe they are ready to take on the challenge after they successfully delivered 30,000 Aldi parcels during lockdown. Armstrong Logistics’ chairman and founder has said “We have the resource in terms of mechanics and systems in place to seize the opportunity which e-commerce offers.”

The lockdown has shifted many UK logistics firms to making the leap into E-commerce – in July, J&P reported that transportation company Knowles Transport had decided to increase their warehouse space and start delivering on behalf of online retailers after making many grocery deliveries. The situation is the same for Armstrong Logistics. 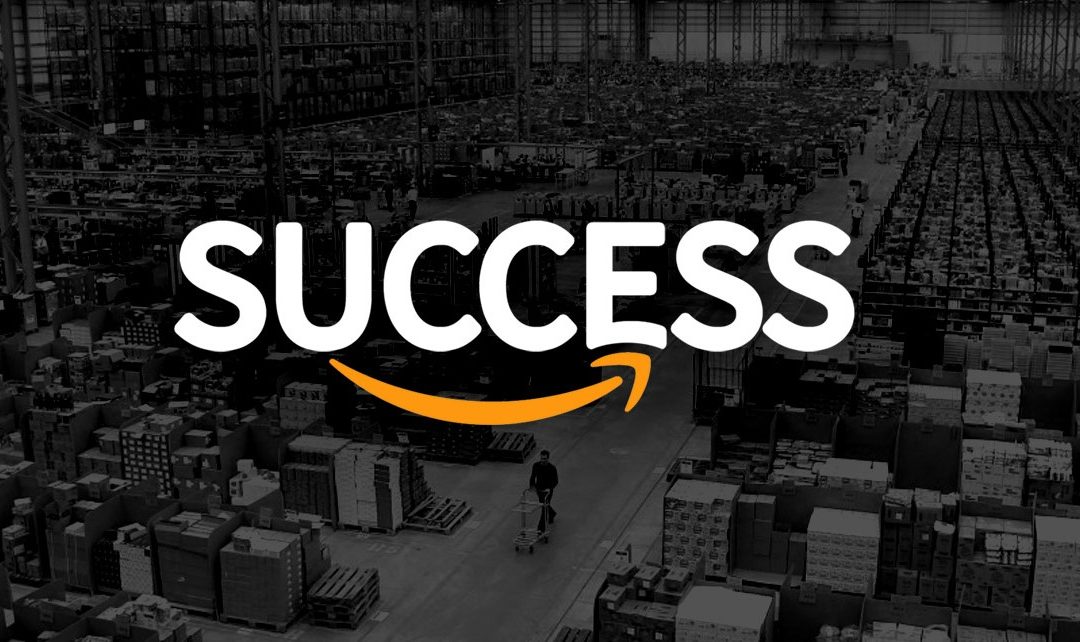 Amazon’s success in terms of profits for their second quarter are likely a result of the E-commerce giant expanding its delivery capacity by 160% and hiring 175,000 new staff to keep up with the exponential demand. 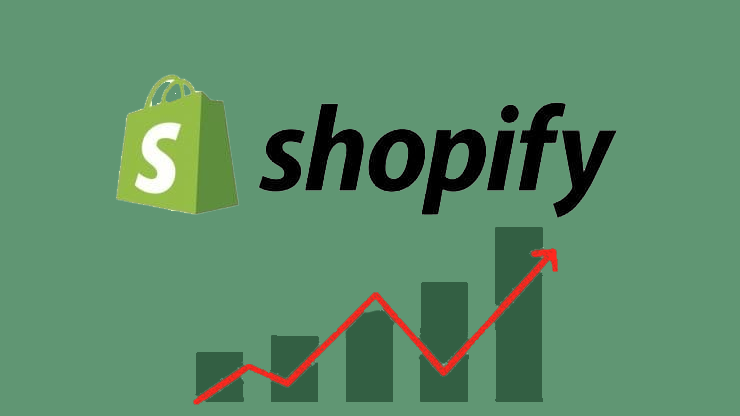 The factors that have contributed to Shopify’s increase in sales and revenue include that more sellers have signed up to the platform during lockdown and more physical retail stores that were forced to close have also turned to Shopify as a solution. 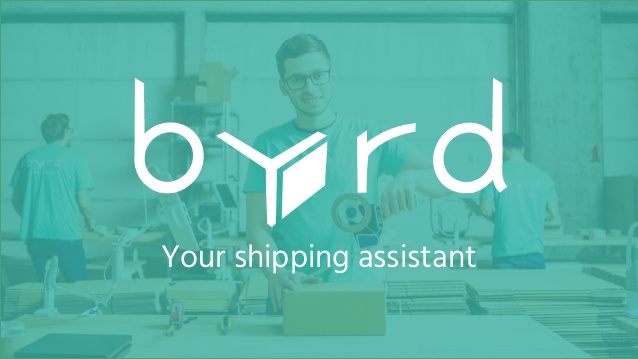 ‘Byrd’, a logistics startup with offices in Berlin and Vienna, has successfully raised €5 million in investments from businesses such as Rider Global, Speedinvest and KK Incube. The startup operates by connecting online sellers to an international warehouse network and has accomplished this without even owning a physical warehouse. With the investment, it plans to expand its fulfilment network to three more European countries this year. The CEO and co-founder has said “Compared to last year, the number of requests we received from merchants increased by almost 500%.”

The connections that ‘Byrd’ offers make it possible for businesses to ship to many locations across Europe conveniently and at a low cost. With the investment, the logistics company will be able to expand their operations to eight European markets in total.

E-commerce: eBay reports “best quarter yet” in terms of sellers, buyers and revenue

Online retail giant eBay has published the results for its second quarter and has reported that 182 million shoppers visited the platform in the lockdown months between March and June. It has also stated that there was a 256% rise in businesses across the UK signing up to sell on the platform during the same period. The rise in shoppers and sellers also meant that eBay’s global revenue increased by 21% to $2.9 billion and gross merchandise volumes by 26% to $27.1 billion year-on-year.

This news corresponds with the fact that in May this year J&P reported that the number of new sellers joining eBay had doubled because of lockdown, and in April eBay’s first quarter sales were also higher than analysts expected, at $2.4 billion instead of $2.34 billion.

From next year, popular UK retailers John Lewis and Waitrose will begin to integrate electric vehicles into their delivery and supply chain. Food deliveries by Waitrose and small John Lewis orders will be transported by electric vans which are also able to carry a larger load than the current diesel vans used by the retailers. John Lewis’ manager of central transport has said “Our electric vans are an ideal solution for home deliveries; the innovative design means they’re more efficient, but also respectful to the environment and the growing number of neighbourhoods in which we deliver.”

In November last year, J&P reported that John Lewis will switch their delivery truck fuel to cow fertilizer by 2021. With this initiative and the new introduction of the electric delivery vehicles, John Lewis and Waitrose will be one step closer to achieving their goal of saving 20,000 tonnes of carbon dioxide per year.