In July! The government will pay for living expenses for the first time 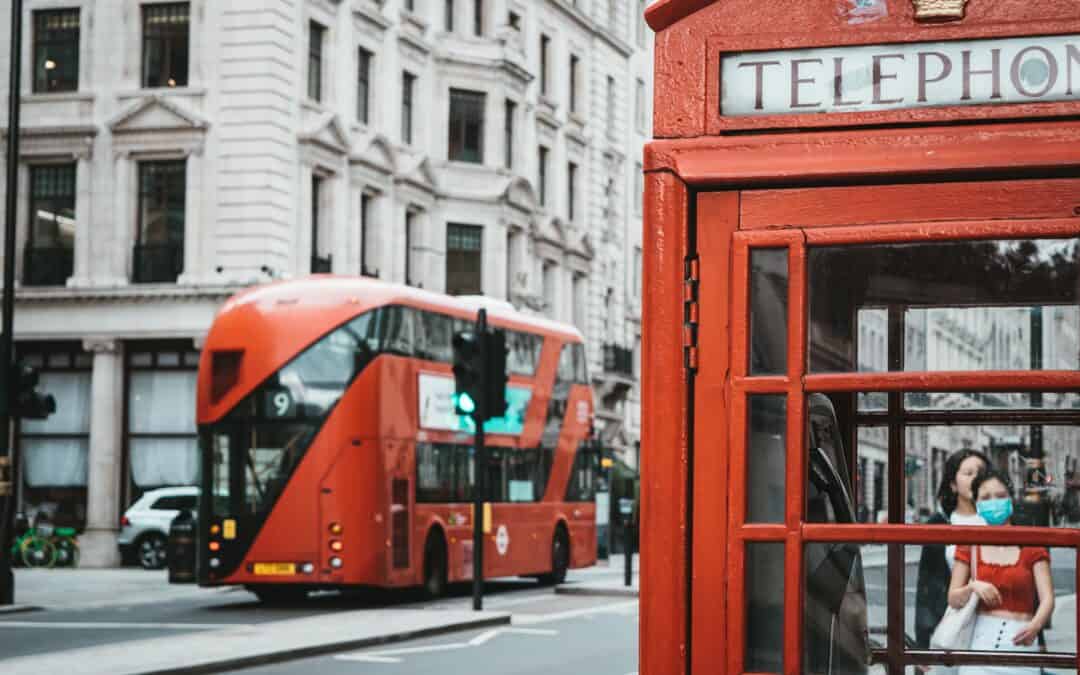 The UK government has announced that from 14th July 2022, the first instalment of a new cost of living payment will be issued to households receiving income-related benefits, with another payment in the autumn.

More than 8 million households in England, Scotland and Wales will receive a tax-free payment of a total of £650, which does not count towards the benefit cap and will have no impact on existing benefit awards.

As the cost of living crisis continues to unfold, agents and landlords can play a key role in helping tenants ensure payment is received. If someone thinks they are entitled to a payment but haven’t received it by the end of July, they should contact the Department of Work and Pensions (DWP) to check.

Communities Minister Deidre Hargey confirmed payments would also be made to those most in need in Northern Ireland, similar to those announced by the UK government. 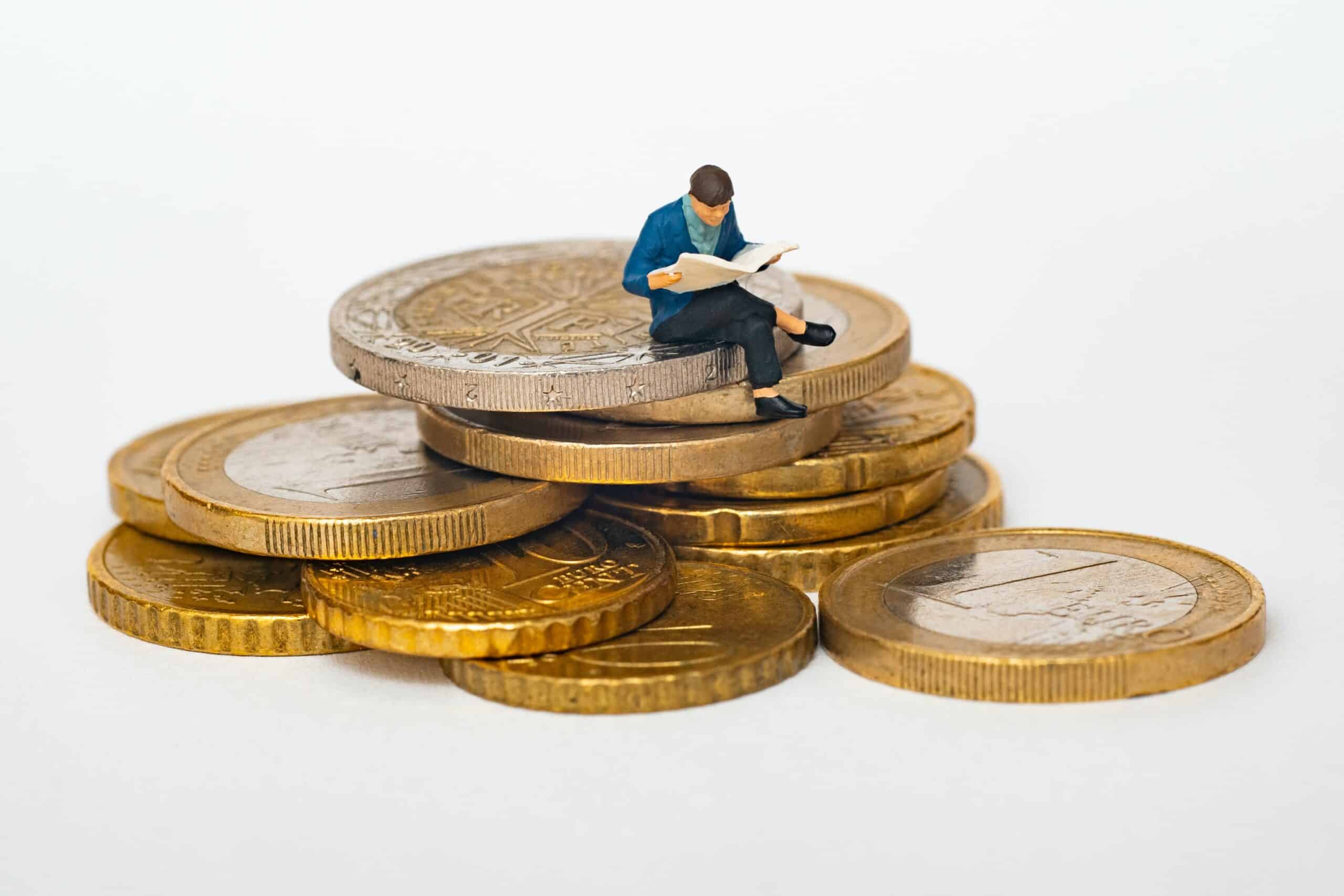 To receive the first payment, families need to have received one of these qualifying benefits by May 25, 2022, or have begun filing a subsequent successful claim.

Payments to income-related benefits are part of the UK government’s help announced on 27 May 2022, which includes £400 credits for energy suppliers.

£300 for pensioner households and £150 for disability benefit recipients. 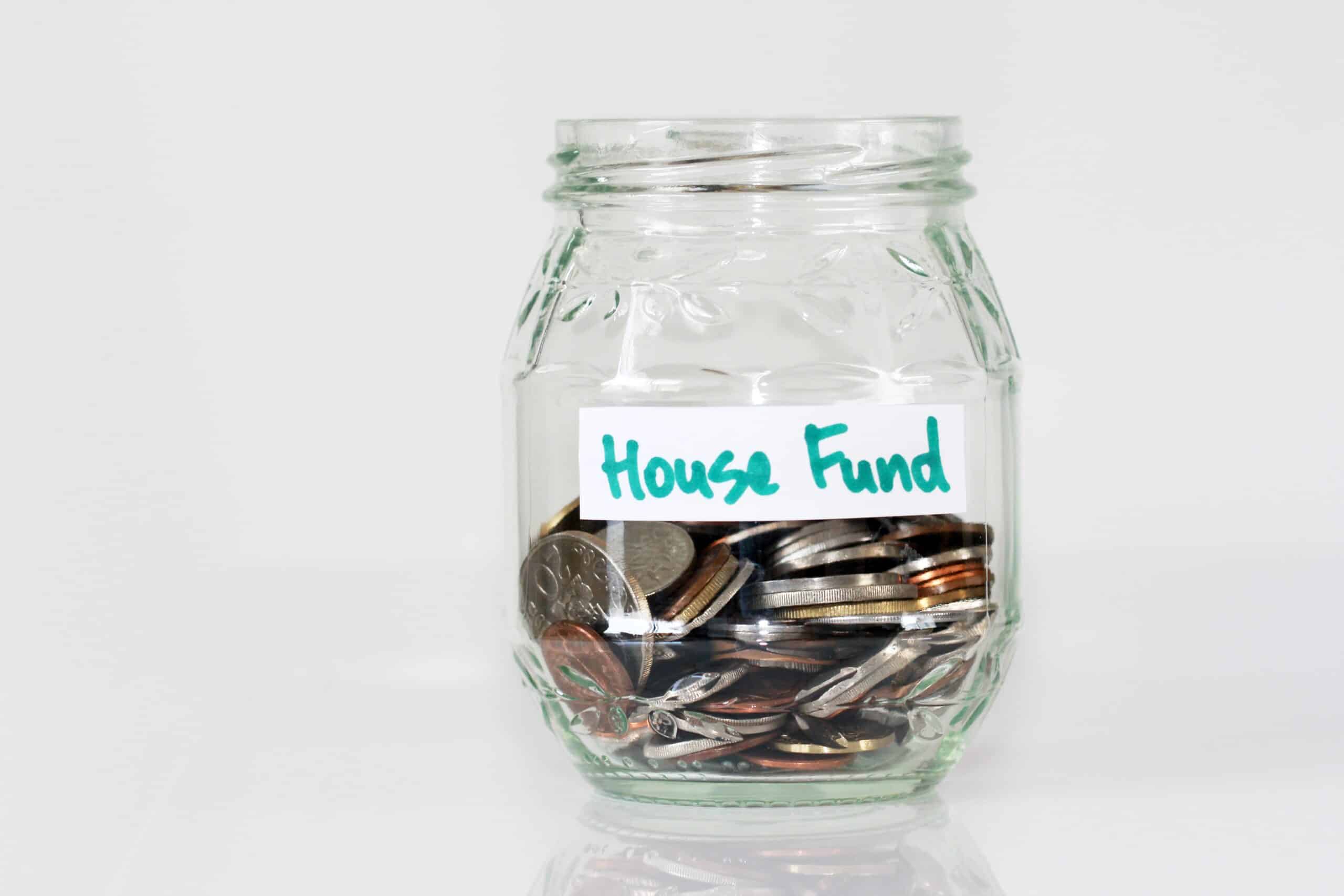 The government said the date for the second cost-of-living payment would be announced soon.

It announced the policy in May as part of a series of measures to tackle soaring living costs. Until then, governments are under intense pressure to do more to help people.

All households in the UK, no matter how wealthy they are, will get £400 of help with their energy bills this autumn, as well as a previously announced £150 council tax rebate.

Pensioners will also pay £300 separately and disabled £150, both of which can be paid on top of the £650 living expenses.

The government says this means millions of vulnerable households will receive at least £1,200 in support this year.