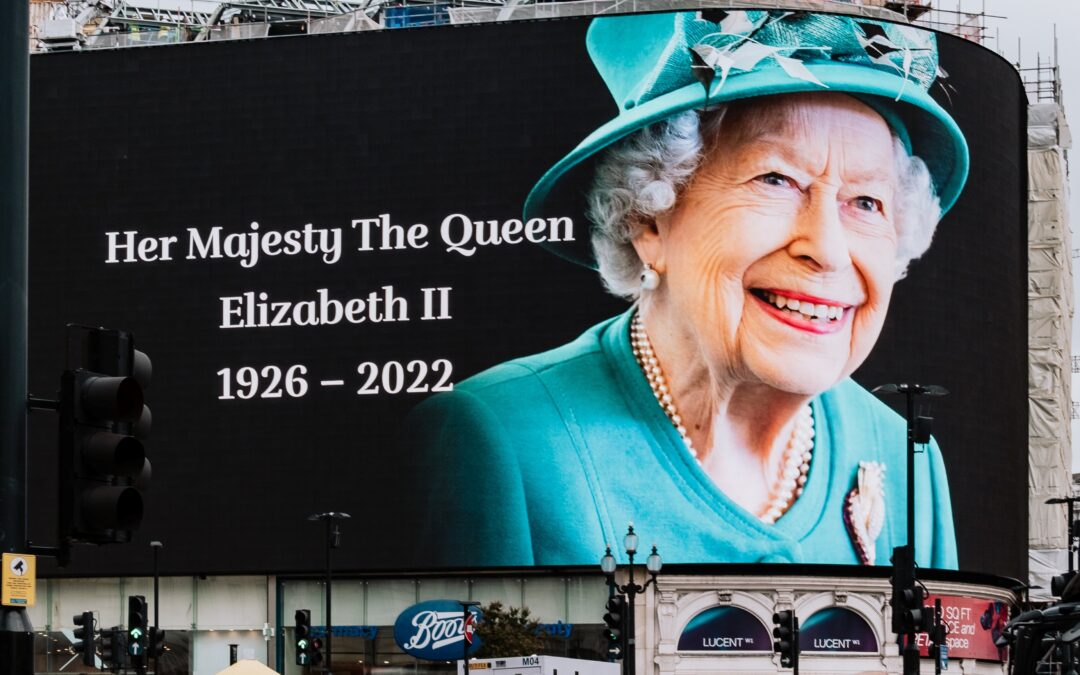 Last week, King Charles’ reign began as the era of Elizabeth II came to an end.

It’s with a heavy heart that we remember everything about the Queen, but life goes on for a long time.

While the Queen has become an integral part of our everyday lives after 70 years on the throne, the royal brand will be reinvented upon her death.

In the next period of time, there will be some changes in the circulation currency, postbox stamps and passports that we are using, and the royal seal of approval will undergo some changes.

The Queen’s portrait is now engraved on the 29 billion coins in circulation in the UK, the fifth coin to be printed during her reign.

Coin Expert, a branch of the Royal Mint, said that the new portrait of King Charles will be printed on the currency and gradually begin to circulate.

The specific method and timing have not been specified.

But the only certainty is that, according to tradition, when the monarch changes, the direction the monarch faces on the currency must alternate.

Currencies that are still in circulation today, including banknotes and coins.

They are likely to remain in circulation for many years, and the replacement process will be gradual.

Therefore, any notes and coins you receive while in business remain legal tender. 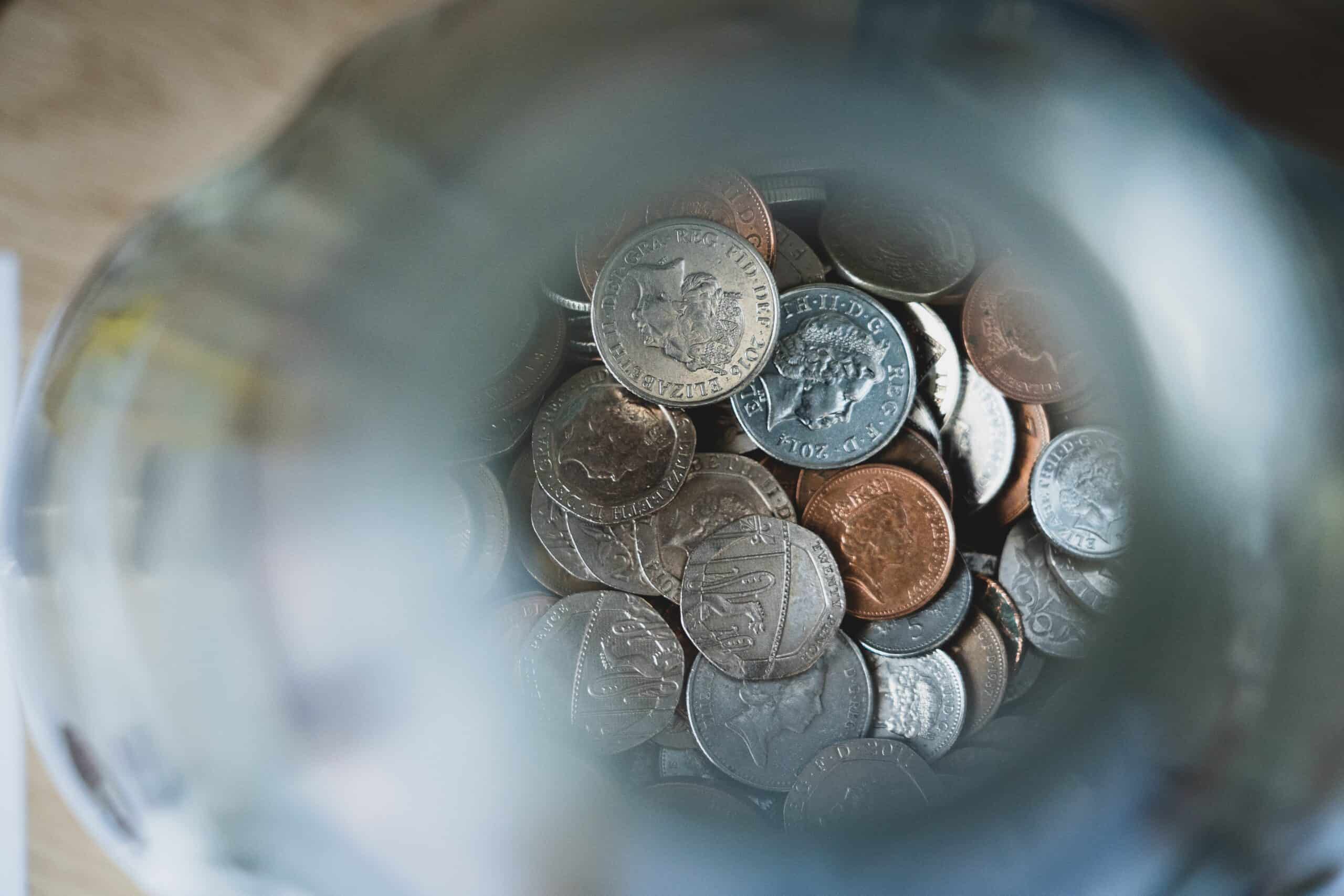 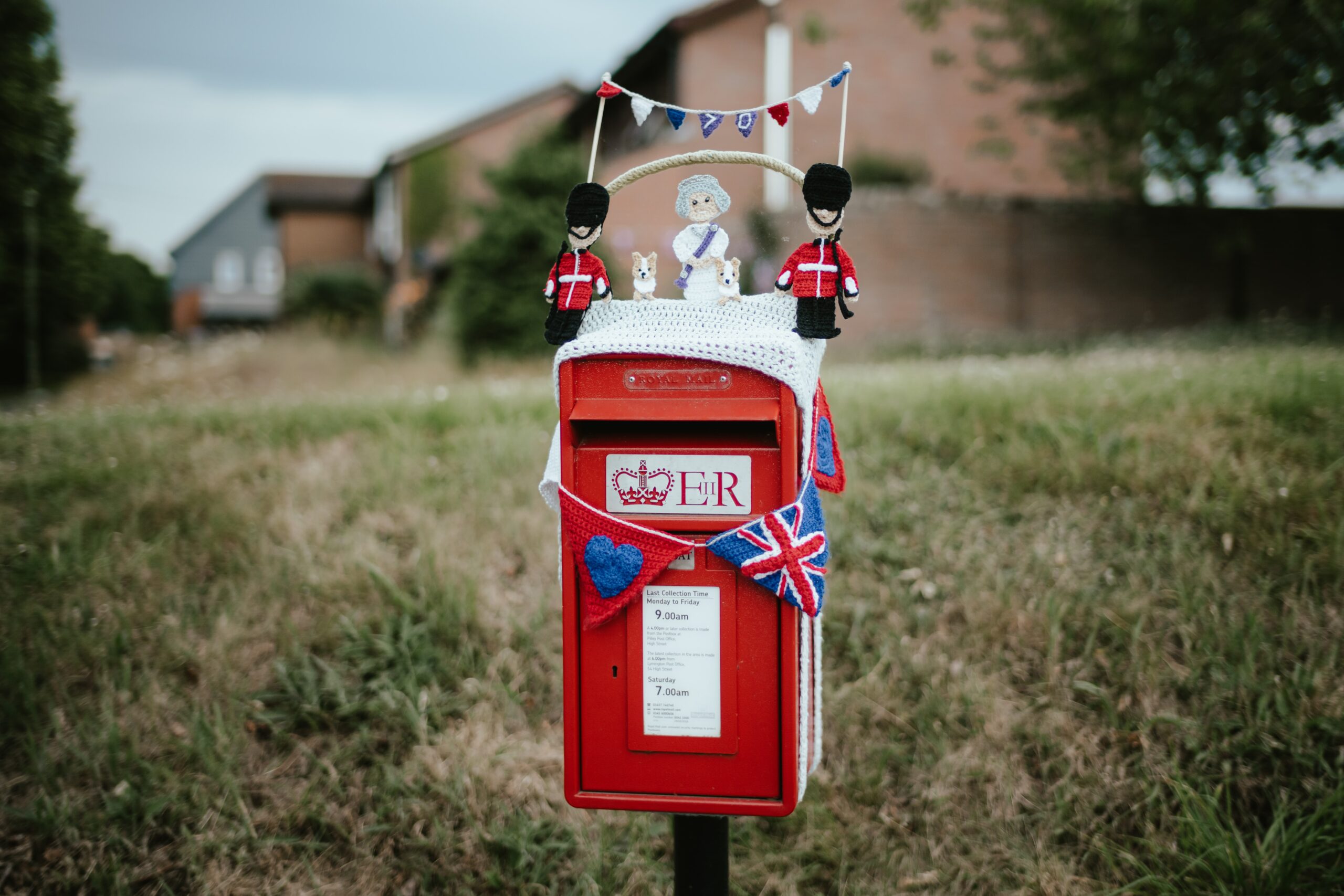 The distinctive red post boxes in the UK can be seen everywhere, and they provide convenience for the citizens.

Now, any new mailboxes other than Scotland will be replaced with the king’s emblem in succession.

Since 1967, the stamps issued by the Royal Mail have adopted the embossed design of the Queen’s profile.

Passport and Royal Seal of Approval

While the Queen was alive, all British passports were issued in Her Majesty’s name.

The Royal Seal of Approval is usually found on a product authorized by the Royal Family.

It means that the company that manufactures the product usually supplies the Royal Family.

Usually members of the royal family each issue their own royal mandate and become grantors.

When the grantor dies, the certification they grant generally expires in two years.

Not only that, but after the death of the Queen, the lyrics of the national anthem will also be changed to “God Save the King”.

Finally, the Queen’s Counsel appointed by the monarch was also changed to King’s Counsel. 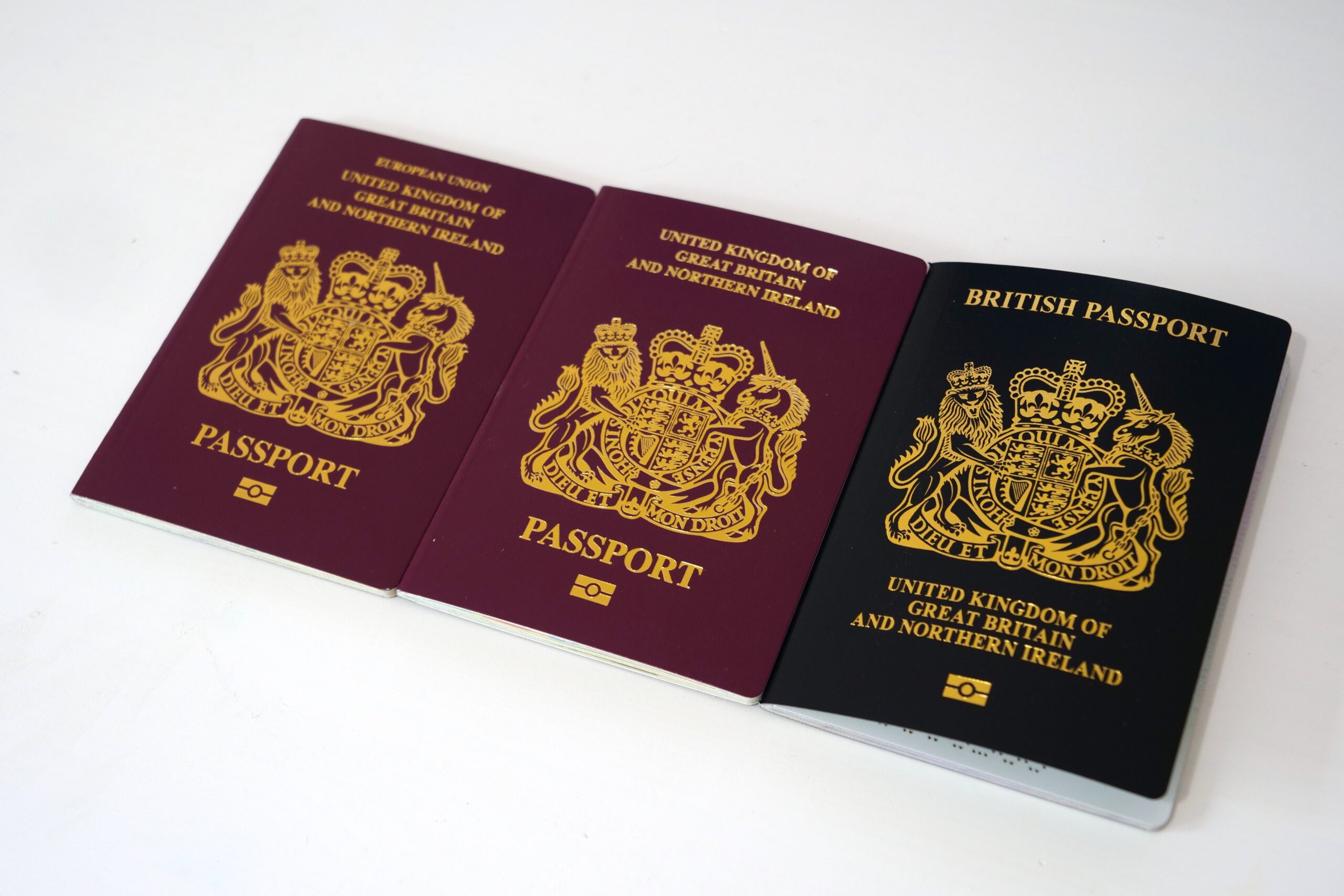