Will energy prices continue to rise? 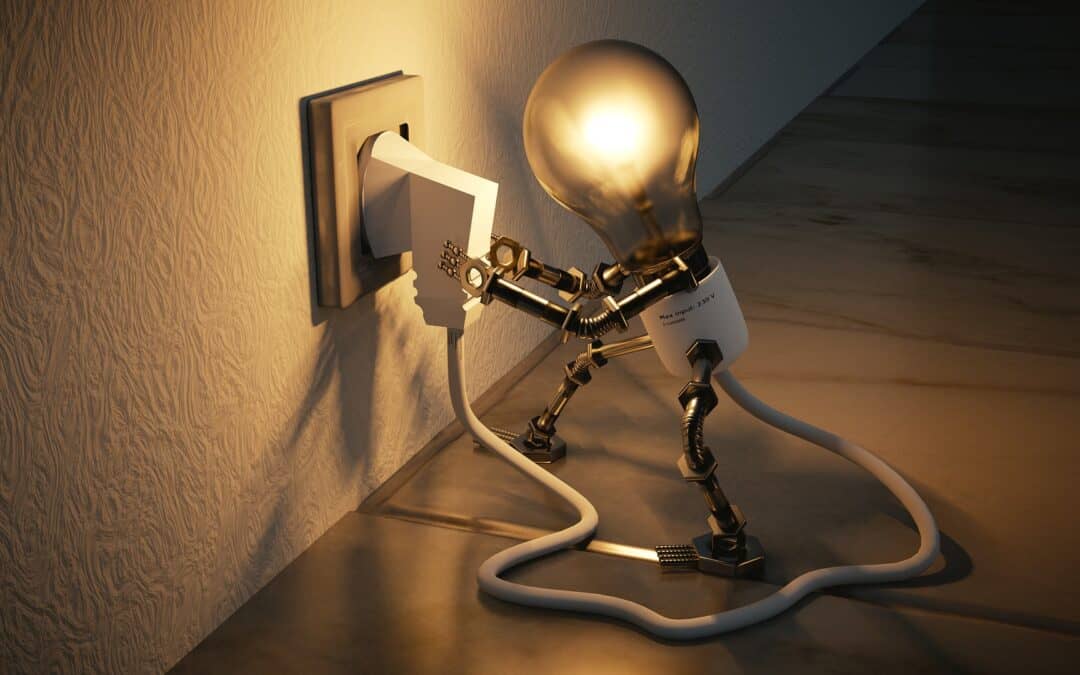 Since energy prices once became a famous topic of social concern in April, a new round of energy price hikes is likely to rise again in October.

Energy regulator Ofgem announced earlier this year that the new energy bill cap will be raised to £1,971 a year from £1,277, meaning each household will spend more on energy. Click it to find more: The ￡400 energy grant coming soon!

This article will explain in detail the energy price caps and what you need to do to account for the rising energy bills. 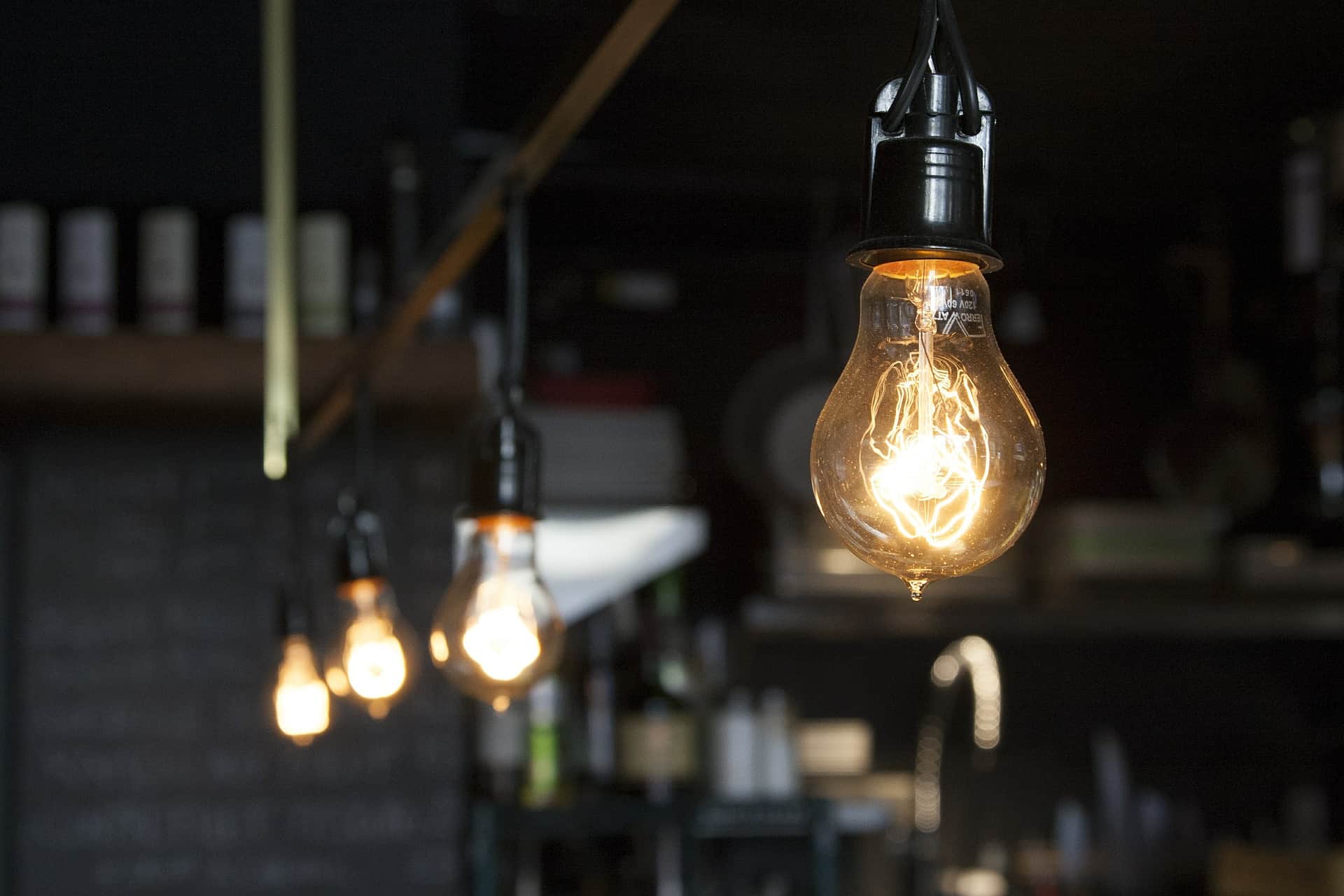 The energy cap is to ensure that suppliers do not charge customers more than a certain amount per kilowatt-hour of energy used.

The energy price cap is calculated by the specialist regulator Ofgem, which ensures that energy suppliers charge customers a fair price.

The cap also reflects the wholesale price of natural gas. This way suppliers don’t buy energy at a more expensive price than selling it.

The current energy cap is £1,971, which comes into effect on April 1, 2022, but analysts predict this will rise further sharply in October.

Who does the energy price cap apply to?

The energy cap is applicable to any household using standard or default tariffs.

The standard tariff is usually at the discretion of the supplier and it can fluctuate to varying degrees at any time of the year.

The cap standard is based on average usage, so you may pay more or less for energy than the price cap.

If you are still in a flat rate energy deal and your energy price is locked at a flat rate for a period of time, the energy cap does not apply to you until the end of your contract.

Fixed contracts are anywhere between 12 months and two years 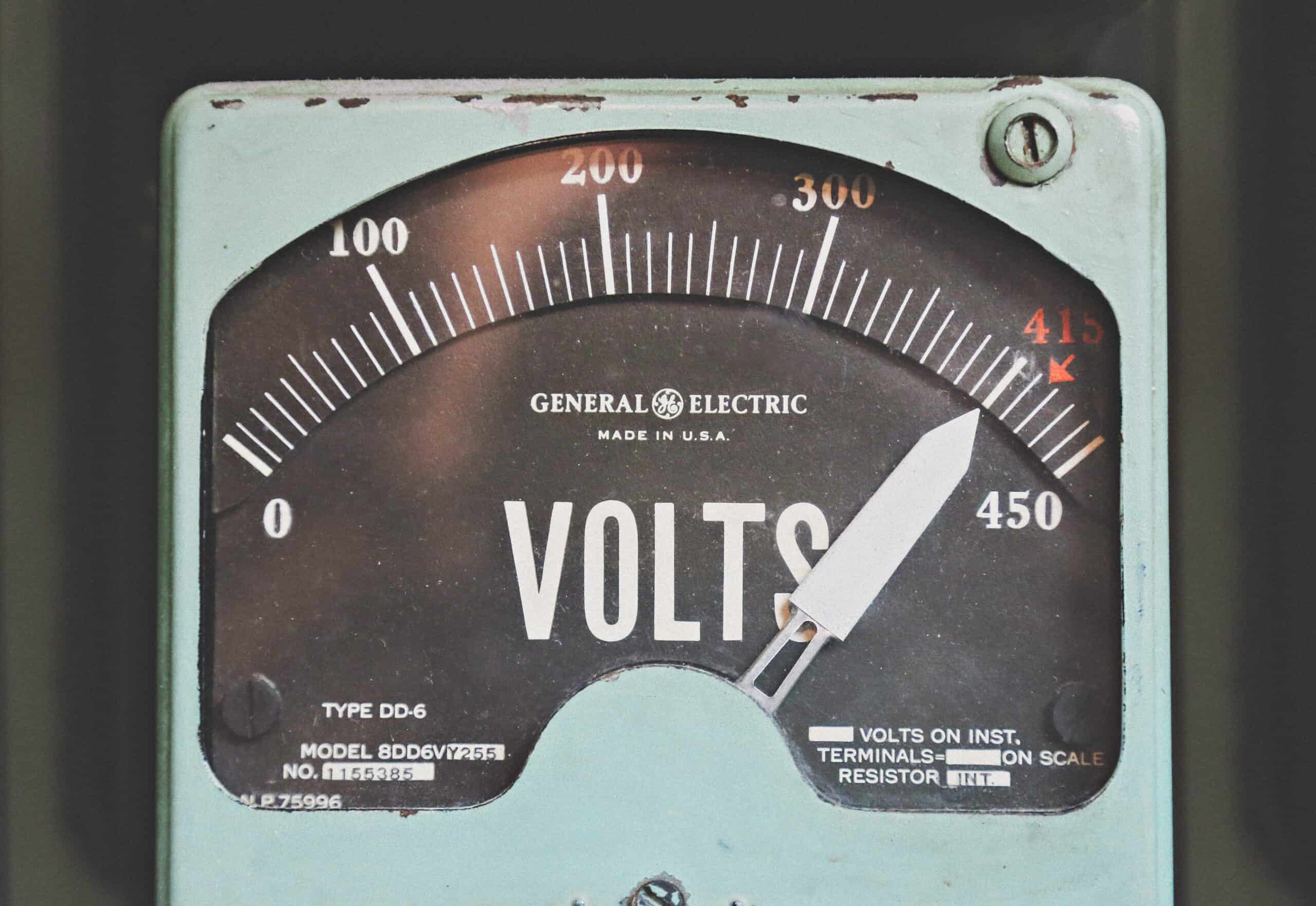 Am I using the energy price cap?

You can check if you are using energy price cap tariffs by checking your energy bill or online energy account.

Usually in the “My tariff” column.

Perhaps you have already selected standard tariffs when choosing a supplier.

You can also contact the supplier for more details if you are unsure if you are using standard tariffs.

How to save on energy bills？