Ecommerce In The Netherlands: Time To Expand? 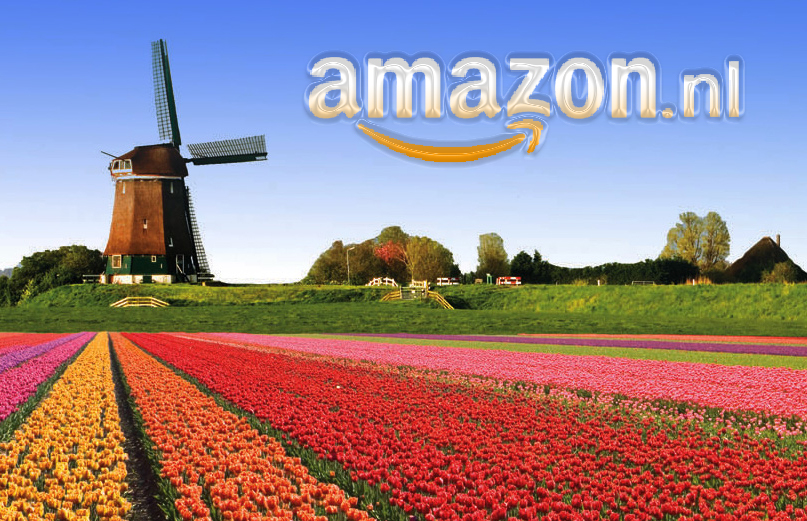 The Netherlands is an interesting place when it comes to ecommerce. On the one hand, the country has been thought for a long time to be a place which favours buying from domestic sellers. On the other, it is well known that ecommerce in the Netherlands is considered to be one of the fastest-growing and most exciting markets in the world. Whilst the purchasing decisions of the Dutch population has put UK sellers expanding to the Netherlands in the past, this trend seems to be changing as the Dutch become more open to cross-border ecommerce. There has never been a better time to register for VAT in the Netherlands.

Once again, last year saw ecommerce in the Netherlands enjoy yet another year of growth. Dutch online turnover grew by almost 25%, which is staggering when you consider that 2020 was the year of ecommerce because of the effects of the pandemic. Due to the lockdowns, many brick-and-mortar stores had to close for several months in 2021. Dutch consumers placed more purchases online, which is evident in the lower turnover growth of brick-and-mortar stores.

What is slightly strange was that Dutch ecommerce only saw a 2% growth in December. This is surprising since ecommerce normally flourishes in December as people buy gifts for the holiday season. This could possibly have wider implications than just merely the Netherlands. Perhaps consumers are finally beginning to spread their holiday shopping out across the year.

Most Sellers On Amazon.NL International

Part of the reason for the Netherlands’ ecommerce growth is the fact that international sellers are gradually making their way into the Dutch ecommerce market. This is most evident when looking at the Dutch version of Amazon, where Dutch sellers are actually in the minority. Dutch sellers make up 2% of the sellers on Amazon, whereas most sellers on the platform are from China (59.5%), followed by Germany (11%) and the UK (5.8%). There are also sellers from Italy (4.4%), Spain (3.2%) and France (2.6%).

Another interesting fact is that these Dutch sellers tend to use their own logistics rather than Amazon FBA. This means that the FBA service in the Netherlands is far from crowded. Whilst Amazon is not entirely dominant in the Netherlands yet, you would not bet against them being the dominant ecommerce platform in the next few years. Sellers would be wise to become established on the platform before the market becomes too crowded.

Have Any More Questions Regarding Amazon Netherlands Or Dutch Ecommerce?

If you are wondering how to get registered for VAT in the Netherlands or how you can set up on the Dutch version of Amazon, don’t worry as this will be the focus of our next article later this week.

If you are new to Amazon seller central, or indeed in case you have any questions about selling via Amazon Netherlands, please do not hesitate to get in touch – we work with Amazon sellers across the globe and can assist you with any queries you have. Please give us a call today on 0161 637 1080 to speak to one of our advisors. Alternatively, you can write us an email to enquiries@jpaccountant.com.