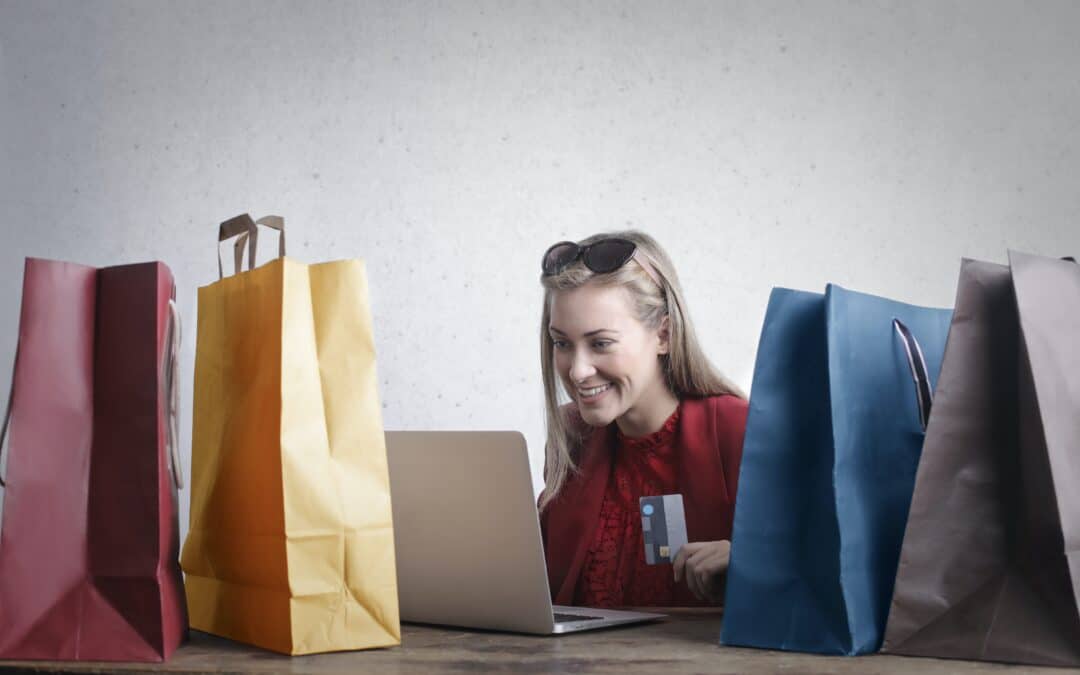 As we have stated many times in our articles, buy-now-pay-later is becoming an increasingly popular payment option for consumers. The ability to spread payments across months without having to pay the interest rates of credit cards has been an extremely popular option for consumers who are looking to budget. This looks set to continue over Christmas, with 1 in 5 customers seemingly ready to take advantage of the payment option this Christmas period.

Why Are Shoppers So Keen To Use Buy-Now-Pay-Later This Christmas?

The truth is Christmas, whilst the most wonderful time of the year, is also the most expensive. Consumers are constantly looking for ways to reduce the costs of the festive period, and buy-now-pay-later options allow customers to do this reasonably simply, as consumers are given the ability to spread December’s costs over the subsequent months.

Even before Christmas, this payment option has been gathering popularity. Research conducted recently has shown that over 25% of adults in the UK used buy-now-pay-later in October. This is a big increase from the same month in 2020. In addition, the same research found that 27% of those questioned believe that they would not be able to afford Christmas without the option to spread the costs of Christmas over several months.

As the biggest providers of the buy-now-pay-later solution, Klarna have become synonymous with the delayed payment option. The Swedish start-up is already found on most major ecommerce providers, and it is likely you will only be seeing it more often in the coming months. As the demand for buy-now-pay-later increases, so too will the popularity of Klarna.

The company doesn’t seem content to stop there, though. Klarna have announced some very exciting news recently that they are planning to add the typical ‘buy now’ option to their services. This will likely see the payment option provider begin to rival the likes of PayPal. The announcement did not stop there either.

Klarna went on to announce that they are about to introduce a ‘Klarna card’ to the US. This card would essentially allow customers to pay in shops using the ‘pay in 4’ service they currently provide online. Once again, this will see Klarna compete with credit card providers as it is likely that their charges will be much lower – just as they are online.

If you have any concerns about dealing with the upcoming holiday season, we at J&P have the qualifications and knowledge to help you plan ahead, so please do not hesitate to get in touch should you have any further questions about selling on online, or if you need any help with adapting your business. We can get you VAT registered across the EU and can file your returns. Essentially, we sort out your tax so you can deal with selling your products. You can contact us at enquiries@jpaccountant.com, on our social media, or give us a call on 0161 637 1080.