The Most Important Points From The Autumn Budget 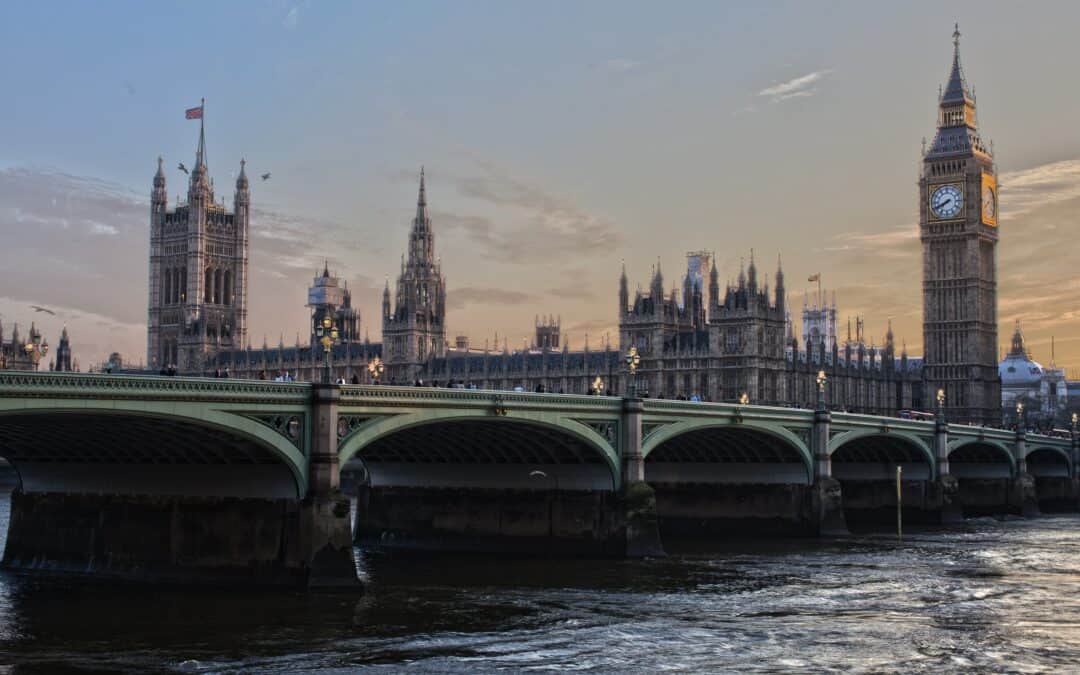 One of the standout quotes of Sunak’s budget announcement was “higher borrowing today means higher interest rates and higher taxes tomorrow”. This was no doubt a reference to the fact that the UK government has borrowed at a rate not seen since the Second World War in order to support the economy throughout the coronavirus pandemic. The issue that now faces the UK government is that they have to somehow find a way to support businesses through the backend of the pandemic, whilst also recouping some of the money that they borrowed without breaking their manifesto pledges of lowering taxes. Whether the Chancellor will succeed in this seemingly impossible task will remain to be seen. In the meantime, here’s our collection of the most interesting points from the Autumn Budget Announcement.

The Economy Seems To Be In Surprisingly Good Shape Post-Pandemic

The overall tone of the Autumn Budget announcement was much more positive than the previous Budget announcement in Spring. Sunak seemed to suggest that the economy will be back to pre-Covid levels by 2022. He also revealed that research has suggested that unemployment will peak at 5%, rather than the originally forecasted 12%.

What was slightly less positive was the fact that inflation will reach 4% by the end of this year. Unfortunately, this seems to be an issue faced by countries all over the world as everyone attempts to recover from the pandemic. In reaction to this, Sunak revealed that the National Living wage will be increased to £9.50.

Something else that the Chancellor seemed to be quite concerned about is global supply chain issues. The demand for goods around the world has increased since the pandemic and it is no secret that supply chains and the logistics industry is struggling to keep up. In order to try and support the logistics industry, Sunak announced that their will be a reform to the Tonnage tax for ships, who will now be rewarded for flying the UK flag. He went on to announce that excise duty for HGVs will be frozen.

As we predicted in our earlier article, business rates were a hot topic. From the offset, Sunak squashed any hopes of abolishing the tax altogether, claiming that now was not the time to be getting rid of a tax that brings in roughly £25 billion a year. However, he did recognize the need for reform and has thus made some big changes to the tax.

Firstly, as we predicted, he has introduced an investment relief, meaning that businesses who want to improve their buildings for the good of the environment will not be charged more. This means that businesses can now add features such as solar panels without having to pay more in business rates as their building increases in value.

Another change he made was that any improvements made to a building, such as installing CCTV or air conditioning, would not have to pay anymore in business rates for a year. He also cancelled the business rates multiplier and, perhaps most importantly of all, he has slashed business rates for the hospitality, leisure and entertainment industries by 50%. This means that establishments such as pubs, restaurants and theatres will now have their business rates cut by 50%, up to a maximum of £110,000.

More Support For Hospitality Announced In The Autumn Budget

The Autumn Budget also saw more support for the hospitality sector in the form of a reform of alcohol duty. The Chancellor claimed that there will be more ‘common sense’ used when taxing alcohol, with the new system now taxing different drinks based on their alcohol content. This means that strong alcoholic drinks such as spirits will face higher fees than beer.

Also, from 2023 sparkling wine will face the same duty as normal wine. This is apparently in response to the increase in popularity of sparkling wine such as prosecco and champagne. 2023 will also see the introduction of a ‘Draught Relief’ on pulled pints. This has been introduced as research has shown that the way we consume alcohol has changed drastically since the last time the alcohol levy was changed, making the current rules outdated.

The announcement has been mostly positive for business owners. Of course, some will believe that the new measures don’t go far enough to support businesses, but considering the lingering effects of the pandemic we believe that the Autumn Budget will be met with a positive reaction for the most part.

Should you require any help when it comes to business rates or any of the issues discussed in this article, we can help. We help 100s of local businesses to ensure they remain tax compliant and we can do the same for you. Please feel free to contact us on enquiries@jpaccountant.com or give us a call on 0161 637 1080 to have a quick chat to find out how we can be of service to your business.