Business Rates To Be Hot Topic In The Autumn Budget 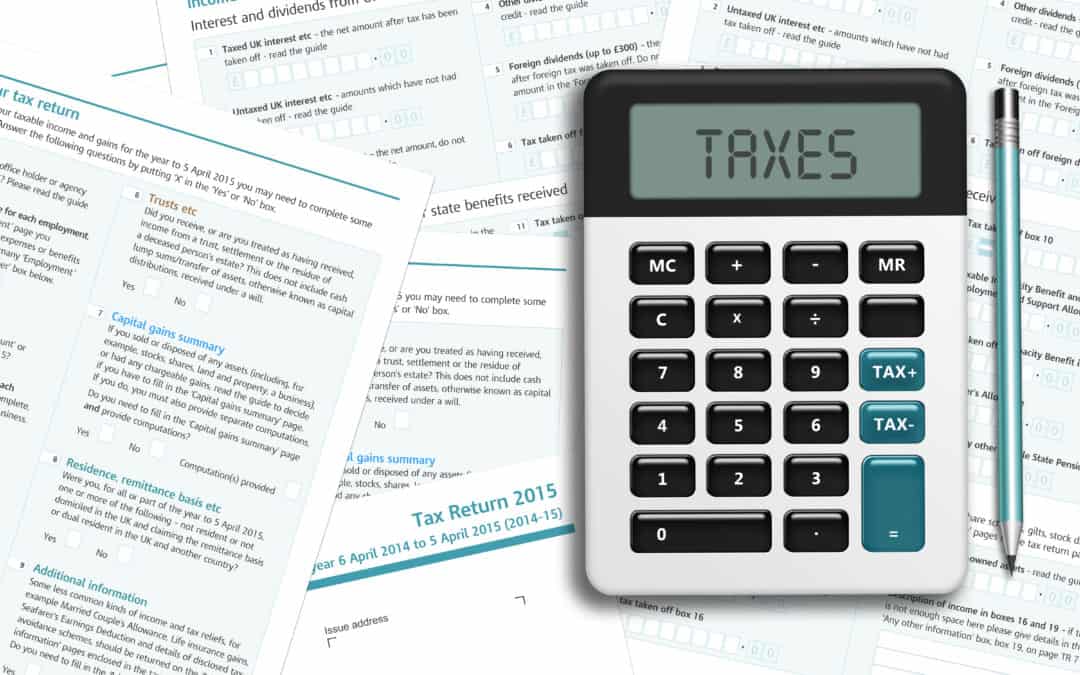 Rishi Sunak is currently in the process of preparing for his Autumn Budget announcement. With the country in more debt than it has been for the last 50 years and businesses still reeling from the impact of the coronavirus, all eyes will be on him when he addresses the nation in a weeks’ time. One of the issues that will undoubtedly be raised will be business rates. Business rates have been a contentious topic for some time, so it is unlikely that Sunak will be able to get away with not addressing the issue in his upcoming announcement. We’re going to take a look at the discussion surrounding business rates, and speculate what Sunak may say on the topic at his announcement on October 27th.

What Is The Controversy Over Business Rates?

‘Business rates’ is the tax placed on businesses who maintain a brick-and-mortar place of operations. The rate is calculated against the value of the building. For some time now, business rates have been considered outdated due to the amount of business that is now conducted online and the advantage this gives to online businesses. There have been calls to lower the rate, or abolish it altogether. This viewpoint has only gathered momentum since the surge in ecommerce due to the pandemic.

As we have covered the positive effect the pandemic has had on ecommerce extensively, we won’t dwell on it again here. However, the fact remains that businesses who conduct most of their business online have fared far better since the pandemic than those who conduct the majority of their business on a physical premises. With reports claiming that over 330,000 UK businesses are at risk of closing over the next six months, many observers and, notably, the Labour party have called for immediate action to be taken regarding business rates.

So Why Don’t The Conservatives Just Cut Business Rates?

The UK government, and Rishi Sunak in particular, are in quite a difficult situation. As much as they need to continue to support businesses through the coronavirus, they also need to recoup some of the money that they’ve spent on the previous support. Of course, cutting business rates would not help them in this sense.

Some members of the Conservative party have suggested that business rates should be cut, but VAT should be increased to 20% in order to fund this. Whilst in theory this would be effective in recouping some of the money they’ve borrowed, it would put more strain on certain aspects of the economy and could deter people from spending. It would also go against their 2019 manifesto, in which they pledged to refrain from raising VAT. The Conservatives have already gone against their manifesto by raising the National Insurance tax, so they will be very reluctant to do so again.

If This Is The Case, Are We Likely To See Any Changes In The Upcoming Budget?

Whilst wholesale changes such as abolishing the tax altogether are unlikely, the issue will almost certainly be addressed. As it stands, the government have pledged to completely revise the tax in 5 years, this deadline will likely be bought forward. Another thing that will likely be addressed is the way in which the tax currently discourages businesses from making green improvements to their buildings.

Since the tax is based off the value of the building, if businesses choose to install features such as solar panels, this increases the value of the building and thus increases the amount of business rates those companies need to pay. Another change that Labour are pushing for is an increase to small business rates relief, which would certainly help SMEs. This seems unlikely, but possible.

Conclusion – We Will Keep You Up To Date On Any Changes

We know that many of you operate on brick-and-mortar premises and are concerned about business rates. We will ensure that you stay up to date on any changes to the rates. We will also be covering the Autumn Budget in more detail next week, so make sure you don’t miss our upcoming article on the Budget. Should you require any help when it comes to business rates, we can help. We help 100s of local businesses to ensure they remain tax compliant and we can do the same for you. Please feel free to contact us on enquiries@jpaccountant.com or give us a call on 0161 637 1080 to have a quick chat to find out how we can be of service to your business.