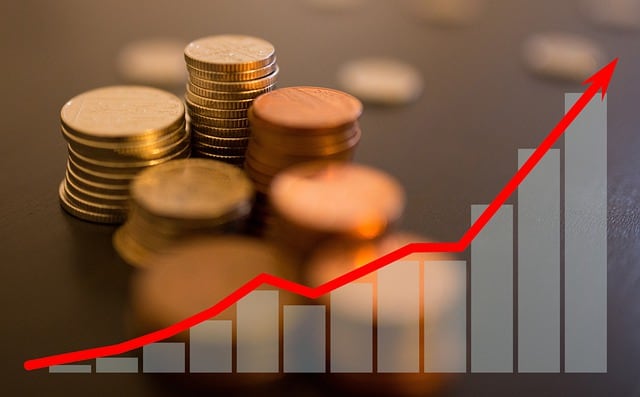 If recent reports are to be believed, Boris Johnson is set to announce an increase of 1-2% to national insurance payments, despite this being a direct contradiction to the promises made in the 2019 Tory manifesto. It is believed the plans will be announced next week, but there is still uncertainty as to whether the increase will come in the form of 1% or 2%. But why are the government raising taxes? Who will be affected? Let’s find out…

Why The Government Wants To Raise National Insurance

It seems that the Tories are planning to raise the tax in order to grant the NHS extra funding and to finally address the issues with social care funding. It is thought that the NHS needs at least an extra £10 billion in funding. As things stand, the government had planned to increase funding by £5 billion, which is clearly not enough.

Should the increase in national insurance get introduced, it is thought that a 1% raise would bring the government an extra £10 billion a year. This would cover the extra budget being afforded to the NHS, as well as offering more funding to social care. It is estimated that 1.5 million people in England alone do not get the care that they need and can pay up to £100,000 of their own money on social care, a figure that is not supposed to exceed £50,000.

Who Would Be Affected?

Of course, anyone who pays national insurance will be affected, and this constitutes the majority of the population. Self-employed people pay the tax on their profits, and those who are employed pay it on any earnings over £9,568 a year. As the income tax threshold is the same (12%) up to earnings of £50,000, there is a worry that this will mean the tax hike would affect younger people and low earners more than anyone else. For someone on average earnings of £29,536 a year, a 1% increase in national insurance would cost them £199.68 annually, according to the BBC.

On the other hand, those who rely on social care and the NHS would obviously stand to benefit. The fees that local authorities pay for care are varied across the country, but it is thought that over 1.5 million people don’t get sufficient support. This is partly due to the lack of funding but also due to staff shortages. In this sector, it is thought that there are 45,000 vacancies across the UK.

How Do Employers Pay National Insurance?

National insurance is contributed to by both the employee and the employer, but it is up to the employer to ensure that HMRC receives the tax payments. This can be done a variety of ways (post, direct debit etc.). You can find out more about more about the rates that should be paid on the GOV website.

The system by which employers have to pay tax on their employee’s earnings is called PAYE. This can be paid yearly or quarterly but must be paid to HMRC by the given deadlines. Failure to do so can result in additional charges and penalties.

At J&P, we provide full payroll and PAYE support. Our experienced specialists are experts in calculating and recording pay, pension, income tax and national insurance and we submit this data to HMRC so that you don’t have to. Our payroll service includes complete payroll management and PAYE implementation.

We work efficiently and flexibly to suit every company’s needs and we always strive to deliver the best service possible. We would be more than happy to assist with your payroll management and implement PAYE into your payslips, so get in contact today via enquiries@jpaccountant.com, or gives us a call on 0161 637 1080.