Is Social Media The Future Of Ecommerce? 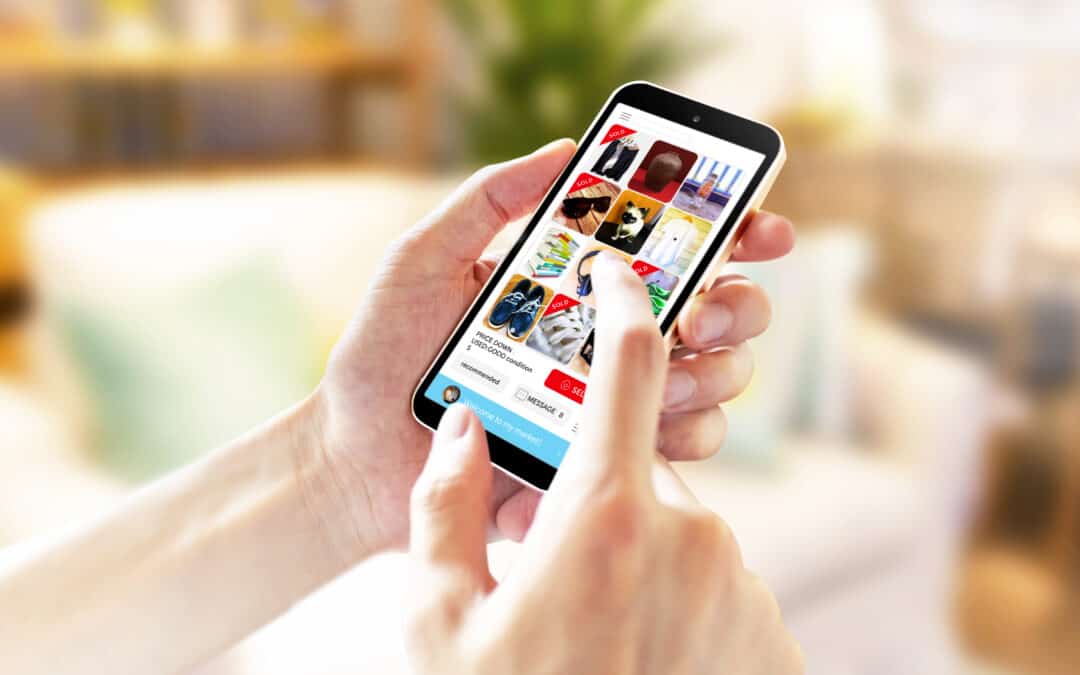 Nowadays, most companies and ecommerce providers will have a social media presence. The potential for exposure, branding, and the relatively low cost of maintaining a social media page has seen many sellers use it as a valuable marketing channel. However, what is surprising is how few use social media to make sales. In most cases, companies and sellers seem to view it as more of a branding tool rather than a selling platform. Whilst it is certainly suitable for this function, sellers could be missing out on countless sales by not utilising social media as a sales platform. So is social media really a viable selling route, and if so, how can sellers make the most of it? Read on to find out.

The Growth Of Social Media For Ecommerce

Well over a million companies are now selling on social media in the UK alone, and this number is only going to continue to rise. Research conducted by PayPal has found that 1 in 5 companies who don’t currently sell on social media are planning to do so in the future.

With the rise of ecommerce over the last 18 months, it is no surprise that companies are flocking to sites such as Instagram and Facebook to sell their goods, as they are well aware that many consumers will be scrolling through their social feeds. However, there has been some questions as to whether these companies are using social media properly. Research has found that many of these companies use social media primarily to showcase their goods rather than to directly sell them. This could mean they are missing out on sales.

But Is Selling On Social Media Successful? The Conflicting Views

One of the factors that may be deterring sellers from investing more heavily in their social media is the fact that research into the effectiveness of social media as a channel for selling ecommerce products is so contradictory.

Currently 8.4 million consumers shop via social media in Britain. Of this figure, 20% claim that they do so on a weekly basis. The most popular channels are thought to be Facebook, Instagram and Snapchat. The fact that same research found that the amount of UK businesses selling via social media is considerably lower than the rest of the world suggests that British sellers are missing out on sales by not taking advantage of the popularity of social media.

Some recent research has claimed that consumers don’t tend to buy on social media. Constant Contact surveyed over 2,000 consumers and small-business leaders and found the two groups often differ about what content, communication methods and online experiences are most valuable. The research found that 45% of shoppers do believe that social media is effective at grabbing their attention. However, it also found that these shoppers would rather buy via an email or text.

How Can I Use Social Media To Make Sales?

One likely reason for the contrasting results of research is probably that many sellers are not necessarily using social media properly to facilitate sales. As mentioned earlier, sellers tend to just use social media as a showcase for their products, rather than using it to release discount codes or bundles as they might do via email. This could be why the surveyed sellers said they preferred to buy via email or text.

The other factor is that many sellers don’t engage enough with their social media followers. Social media provides sellers a great opportunity to interact with consumers and receive feedback. If you are going to use social media as a selling route, it would definitely be worth investing serious time in maintaining your relationship with your buyers and followers.

Don’t Forget That We Specialize In Helping Ecommerce Sellers

Whether you are planning on using social media or not, we at J&P have the qualifications and knowledge to help you plan ahead, so please do not hesitate to get in touch should you have any further questions about selling on online, or if you need any help with adapting your business. We can get you VAT registered across the EU and can file your returns. Essentially, we sort out your tax so you can deal with selling your products. You can contact us at enquiries@jpaccountant.com, on our social media, or give us a call on 0161 637 1080.