Is The Storage Shortage In The UK Being Solved? 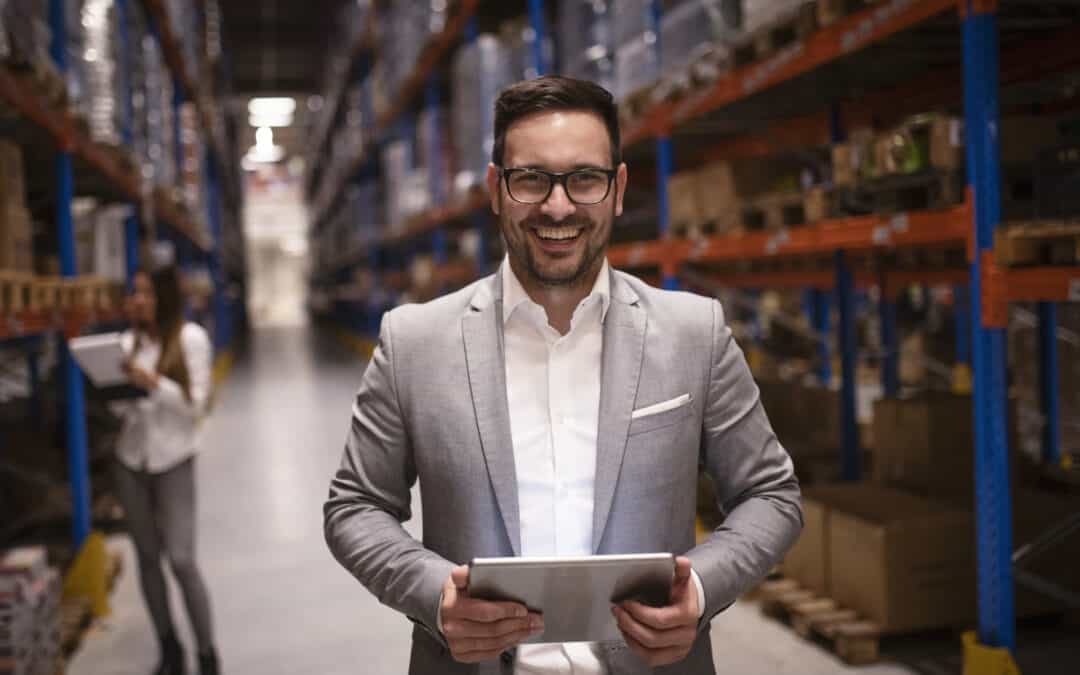 It has been known for a while that the amount of warehouse space in the UK does not correlate with the huge ecommerce economy that the nation enjoys. However, following Brexit and the pandemic and the subsequent surge in ecommerce, it looked for a short time that UK ecommerce sellers were about to really suffer from this shortage or storage space. However, the logistics industry is now racing to keep up with ecommerce, as is evidence by the fact that the UK warehouse space is expected to grow by 60% before the end of the year.

Why The Sudden Surge In Storage Space?

There are a number of factors that have contributed to this industry-wide focus on increased storage space. The main one is the fact that the pandemic forced more people to shop online than ever before. Ecommerce was already growing, but as lockdowns kept people in doors the surge in ecommerce was unprecedented. This meant sellers needed increased inventories, and thus increased space to hold their additional stock.

The next factor is Brexit. Previously, sellers may have held their stock in other countries and merely imported or exported their goods into the UK. Since Brexit, this is not really a viable option as it is so costly to move goods between the UK and the EU. Not only has this resulted in UK sellers recalling some of their stock from abroad, it has also meant that EU-based seller have opted to transfer their UK-allotted inventory to UK warehouses to avoid costs at customs.

Finally, there is also the impact of the huge companies now holding stock in storage facilities. Online retailers are thought to hold roughly half of warehouse space in the UK, with Amazon alone being responsible for about 80% of this portion. This has meant the competition for space has never been hotter.

Show Me The Money

It is being estimated that 3.4 million square metres of extra warehouse space will be built in the UK by the end of the year, which dwarfs the expansion of 1.9 million in 2019. As the square metres rise in the millions, the pounds in investment are rising by the billions.

The current shortage has also put up the price of warehouse space in the UK. Research has shown that a square metre of warehouse space in London could cost over £17.50. Whilst this is considerably more that cheaper places such as Wales (£6 on average) it is still indicative of the rising prices for ecommerce sellers.

Why Is The Shortage Of Storage Space So Important?

The issue of less storage space is extremely worrying for sellers as they need to be able to keep up with the increased demand for ecommerce. The longer it takes for sellers to sign a lease for warehouse space the more likely they are to overpay or, even worse, miss out on storage space altogether. Consumers are now more demanding than ever when it comes to fast delivery times, and so having products on hand has never been more important.

It is obviously positive that so much is being invested into storage facilities, but there is a real fear that the industry is still not managing to keep up. Ensure you don’t miss out on storage space.

Inventory and warehouse management has never been more difficult. But don’t forget that we are able to help.

At J&P, we can offer our warehouse services to businesses and ecommerce sellers in the UK and EU. If you manage an inventory, we just want to let you know that we have the qualifications and knowledge to help you plan ahead. Please do not hesitate to get in touch should you have any further questions about warehousing or logistics and supply chain management. You can contact us at enquiries@jpaccountant.com, or give us a call on 0161 637 1080.