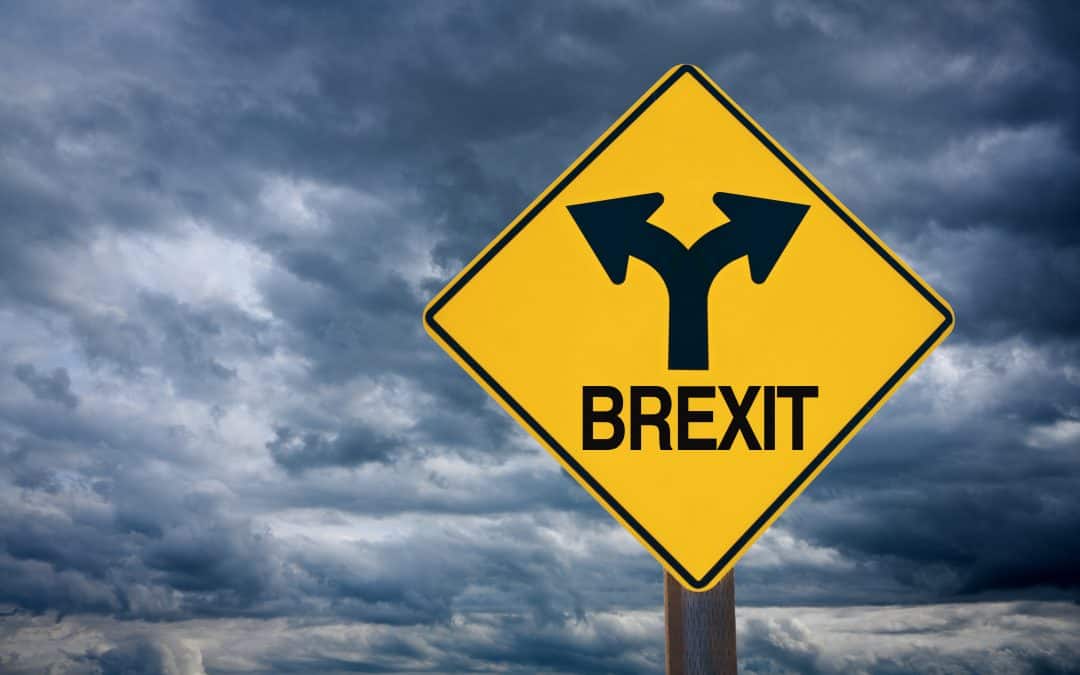 It is hard to believe we are already in June. Not only does this mean we are approaching the halfway point of 2021, it also means we can review how Brexit has gone in its first six months.

Perhaps the biggest problem that has arose from Brexit has been the decrease in cross border trade. The ONS reported that UK exports to the EU dropped 40% in January and imports also fell dramatically.  This resulted in a decrease of £6.6 billion, the largest monthly drop since records began. Furthermore, online deliveries to the UK from the EU were said to have plummeted by 50.7% in the first quarter of 2021.

This has been mainly due to issues with implementing new customs procedures and the increased cost of importing. Confusion around new requirements, such as EORI numbers and C23 forms have seen many shipments be refused or delayed.

On top of this, many items had to be verified and checked by both the EU and the UK, whereas previously one verification would have sufficed. This meant that many perishable deliveries were spoiled due to the extended time they spent at customs.

These issue have lessened as the year has gone on and businesses have gotten more wiser to the new obligations. However, there are still issues with the system, and many companies from both the UK and the EU have opted to cease trading with the other party altogether in order to avoid the new procedures and costs.

New Trade Deals With Other Countries

In order to boost trade, the UK government have signed a number of free trade agreements with countries around the world. Mexico, Canada and Denmark are just a few of the countries that the UK have signed a specific agreement with in order to facilitate cross border trade.

However, one big omission from that list is the USA. Since Biden has took office, the UK and the USA have failed to reach any sort of meaningful trade agreement. How the landscape of trade between these two economic giants looks in the coming months could have a massive impact on how successful Brexit is viewed in years to come.

Another country that the UK still haven’t sorted out the problems with is Northern Ireland.

The Dilemma Of Northern Ireland Since Brexit

A lot was made in the build up to the deadline for a Brexit deal about where Northern Ireland would fit into everything. As it turned out, these fears were not unfounded as we witnessed major delays which caused empty supermarket shelves and millions lost in delivery fees.

Northern Ireland has been granted dual status as being simultaneously part of the UK and part of the EU bloc. This has caused problems for a number of reasons.

First of all, the VAT rules surrounding Northern Ireland have been extremely complicated. The way in which an importer must conduct themselves changes depending on whether the goods being delivered to Ireland have gone through the UK or the EU first. On top of this, importers need to have a different EORI number for trading with Northern Ireland. This is a big issue one has to consider when reviewing Brexit.

All the above issues aren’t even taking into consideration the issues with the Northern Ireland protocol, a topic that the UK and EU are still debating to this day and has resulted in the EU beginning legal action against the UK. Undoubtedly Northern Ireland have been one of the biggest victims of Brexit so far. It is still not clear how the UK and the EU will resolve this issue. How they do has an extra layer of importance as it very may well set the precedent for how disputes between the two parties are settled in the future.

As the figures in this article relating to online deliveries have already shown, cross-border ecommerce has definitely struggled to adapt to the new post-Brexit regulations. On top of this, higher costs and the difficulties that many consumers have found with returning items have meant that they are more reluctant to buy from abroad.

One of the major areas of ecommerce that has struggled is drop shipping. The increased costs of importing have meant that the business model has really been put under major stress. The ending of low consignment relief has also added to this burden. You can find out more about this in our previous article on drop shipping.

Pretty Poor Start For Brexit – But There Is Hope

When you review Brexit, it has clearly not gone completely smoothly for merchants and businesses. However, sellers should not be too dismayed. It was never going to be an easy start to post-Brexit life, and the pandemic has certainly not helped. As the lockdowns end, companies grow more accustomed to the new procedures and the EU Ecommerce VAT Package brings the EU ecommerce rules more inline with the UK’s, we should see a more positive outlook by the end of the year.

If you are a business who participates in cross border e-commerce, or importing of any kind, we would be more than happy to help you register for an EU and UK EORI number. We can also help you register for UK VAT, the UK VAT deferral scheme, file your UK and EU VAT returns, and help you comply with VAT in case your account faces any issues.

At J&P, helping your business is our passion, and we understand that companies across the UK are at risk now more than ever. We are here to support you through this post-Brexit period, so please do not hesitate to give us a call on or send an e-mail to enquiries@jpaccountant.com.