The Digital Tax On Ecommerce Debate 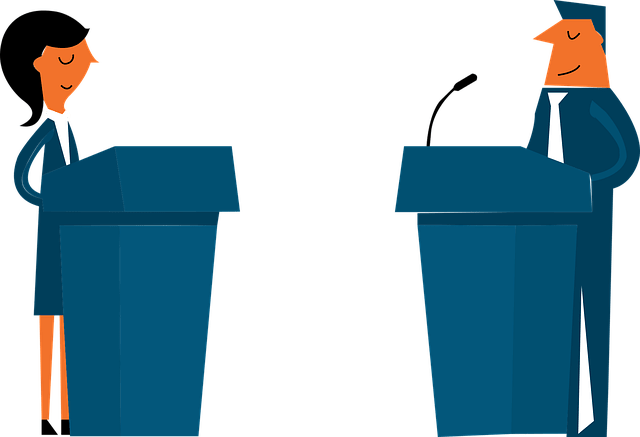 Readers of this blog who follow our twitter will be aware that some retailers, most notably Tesco, have been calling for a digital tax to be placed on online retailers. The government had considered implementing such a tax last year, but eventually decided against it. However, the pandemic has bought the discussion up again for two reasons; firstly, because brick-and-mortar stores are arguing that the forced closures of their stores has given online retailers an unfair advantage, and secondly because the government needs to find a way of recuperating the money that it has borrowed to support businesses and individuals throughout the pandemic. But is a new tax a good idea?

Well, the first thing to consider is whether the revenue from a digital tax would actually be significant enough for it to be worth it for the government. Non-food online retail has expanded from 31% to 46% of all UK online ecommerce in 2020, and this growth is what has caught the governments’ eye.

As it stands, the government are proposing that the tax be set at 2%. This would theoretically bring in £2bn annually for the UK government. Considering that the government have borrowed an amount that is comparable to the amount they borrowed for the Second World War, it is clear that £2bn would definitely be helpful.

In addition, it is easy to see where brick-and-mortar retailers are coming from. Not only do they have to pay rent for the property they occupy, they also have to pay business rates for merely renting property of high quality. These costs obviously don’t affect ecommerce sellers and brick-and-mortar shops believe this represents an unfair advantage.

However, it is still not clear that a digital tax is a good idea. The most compelling argument against the implementation of a digital tax is the question of who would actually pay the tax. The biggest ecommerce sellers such as Amazon and Ebay wouldn’t be greatly affected by the tax, since a lot of what they sell (or, in Ebay’s case, all of what they sell) is sold by a small business or individuals using their platform. This would result in added costs and administrative work for small businesses.

Moreover, even these small businesses would be unlikely to shoulder the tax; it is much more likely that the cost would just be passed on to the consumer. In this case, these small businesses are likely to see a decrease in sales or the customers, some of whom are the elderly and vulnerable who have been forced to shield, will be forced to pay extra. Considering how weak the economy is at the moment, this doesn’t seem a good plan of action.

Also, brick-and-mortar retailers should be careful what they wish for. It is becoming increasingly clear that retailers will have to adopt an omnichannel approach to their business in order to compete in a market that is becoming increasingly digitalised. Whilst they are calling for the digital tax to serve their short-term interests, it could come back to haunt them in the future.

Furthermore, if part of the reason that the digital tax is being considered is in the aim of benefitting the brick-and-mortar retailers, surely the better course of action would be to review business rates. Indeed, there have already been rumours of replacing business rates with a “capital values tax” that would be based on the value of land and the buildings on it. This tax would be paid by the owner of the property rather than the business leasing it.

All this being said though, it is still likely that some form of tax will be introduced. Another avenue the government are exploring is a delivery tax, which would likely fall on online retailers or the delivery services they use. Make sure to keep an eye on our social media in order to keep up to date with all the VAT developments.

At J&P, we can offer invaluable VAT advice to ecommerce sellers in the UK and EU. If you are an ecommerce seller, we just want to let you know that we have the qualifications and knowledge to help you plan ahead, so please do not hesitate to get in touch should you have any further questions about logistics and supply chain management or selling on online marketplaces. You can contact us at admins@jpaccountant.com, on our social media, or give us a call on 0161 637 1080.