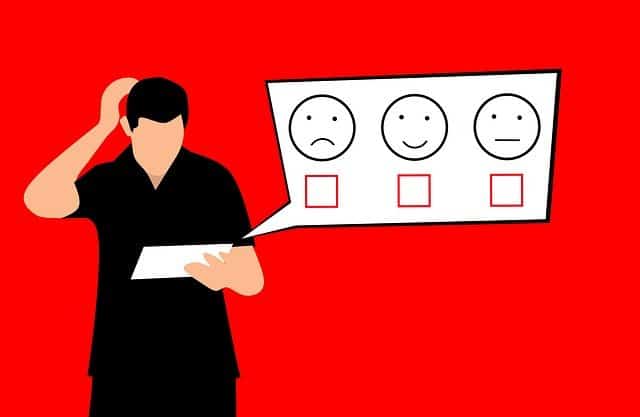 It has been just over a month since the end of the Brexit transitional period so it seems a good time to ask how the implementation of one of the most complicated and controversial trade deals of all time has gone so far. Depending on who you ask, you are likely to get wildly conflicting answers. By looking at customs, Northern Ireland and consumers, we will try give you the overview so you can make your own mind up.

Undoubtedly, the biggest issue many have had with Brexit so far is the new customs regulations. As the UK is now considered a third-country, suppliers have had to acquire an additional EORI number (since they now need one for both the UK and the EU) as well as additional licenses in some circumstances.

Further, since the UK and EU can no longer approve items for importing/exporting on behalf of each other, this has meant that goods have to be verified twice. This is obviously quite problematic for some products, especially agricultural ones as they need to be moved quickly in order to maintain freshness.

Even now, one month on, those who export agricultural products such as fish and meat are reporting delays of up to several days and up to 71 pages of paperwork for one shipment. Whilst some of the delay time can be put down to the fact that businesses simply aren’t familiar with the paperwork as of yet, it would seem that some form of simplification will need to be implemented in the near future.

At least in the mainland of the UK there hasn’t been empty shelves at that supermarkets like some expected following Brexit. Unfortunately, the same cannot be said for Northern Ireland…

Northern Ireland and its dual status of being simultaneously in the UK and the EU bloc was always going to cause some confusion; however, not many could have predicted that it would be this problematic.

Some food supplies and online shopping deliveries from Great Britain to Northern Ireland have been subject to delays, which has caused supermarkets being severely under-stocked and some of the food perishing. The staff carrying out inspections at the border have reported threats from aggrieved lorry drivers and extremely high tensions following Brexit.

Matters were not helped when the EU threatened emergency controls of Covid vaccine exports on the Irish border – a move the bloc later withdrew.

Part of the problem is that suppliers who wish to export to Northern Ireland are required to get yet another EORI number. This has caused a number of customs forms to be incorrectly filled in. Still, it is becoming clear that this cannot continue and the UK and the EU have already begun talks to fix the problems at the border.

Affect Of Brexit On Consumers

Consumers are also feeling the stress of Brexit, as shown by the amount of reports of people being told they owe more money upon the delivery of their goods – some such circumstances have seen consumers be told they need to pay over £80 to receive the item they have already paid for.

This is mainly down to EU and UK companies attempting to shift the customs duties and VAT obligations on to their consumers as they struggle to maintain profits with all the new costs to import across the border.

To avoid these costs, many businesses have opted to maintain an inventory in both the EU and the UK following Brexit, but of course this is not an option for all businesses, especially smaller ones.

Whilst the first month has not gone smoothly, it certainly could’ve been a lot worse. To change the regulations of importing between two factions that enjoy such an immense amount of trade was always going to be difficult. Moreover, once the EU introduce their VAT package later in the year the rules for the EU and UK will become more aligned and should make it slightly easier for businesses who are involved in cross-border trade.

In addition, aside from the trade the UK government have announced in the last couple of days that they are going to be implementing their new subsidy system, which they claim will give businesses across the nation a huge boost. So whilst the first month has not necessarily been a success, there is hope yet.

At J&P we specialise in helping cross-border traders comply with VAT obligations and we are vastly experienced at working with ecommerce sellers. Should you need to register for UK or EU VAT or trademarks, or need any help with customs procedures we would be more than happy to help you.