Daily News Round Up Dec 7th-11th

JD.com Inc has become the first ecommerce platform in China to accept the country’s homegrown digital currency. According to a post of the company’s official WeChat account, the company’s fintech arm JD Digits will accept digital yuan as payment for some products on its online mall.

China’s digital yuan is one of the world’s most advanced “central bank digital currency” initiatives, as authorities globally respond to threats from private currencies such as bitcoin and Facebook’s Libra. Supposedly, over 4 million transactions have already took place using the digital currency. 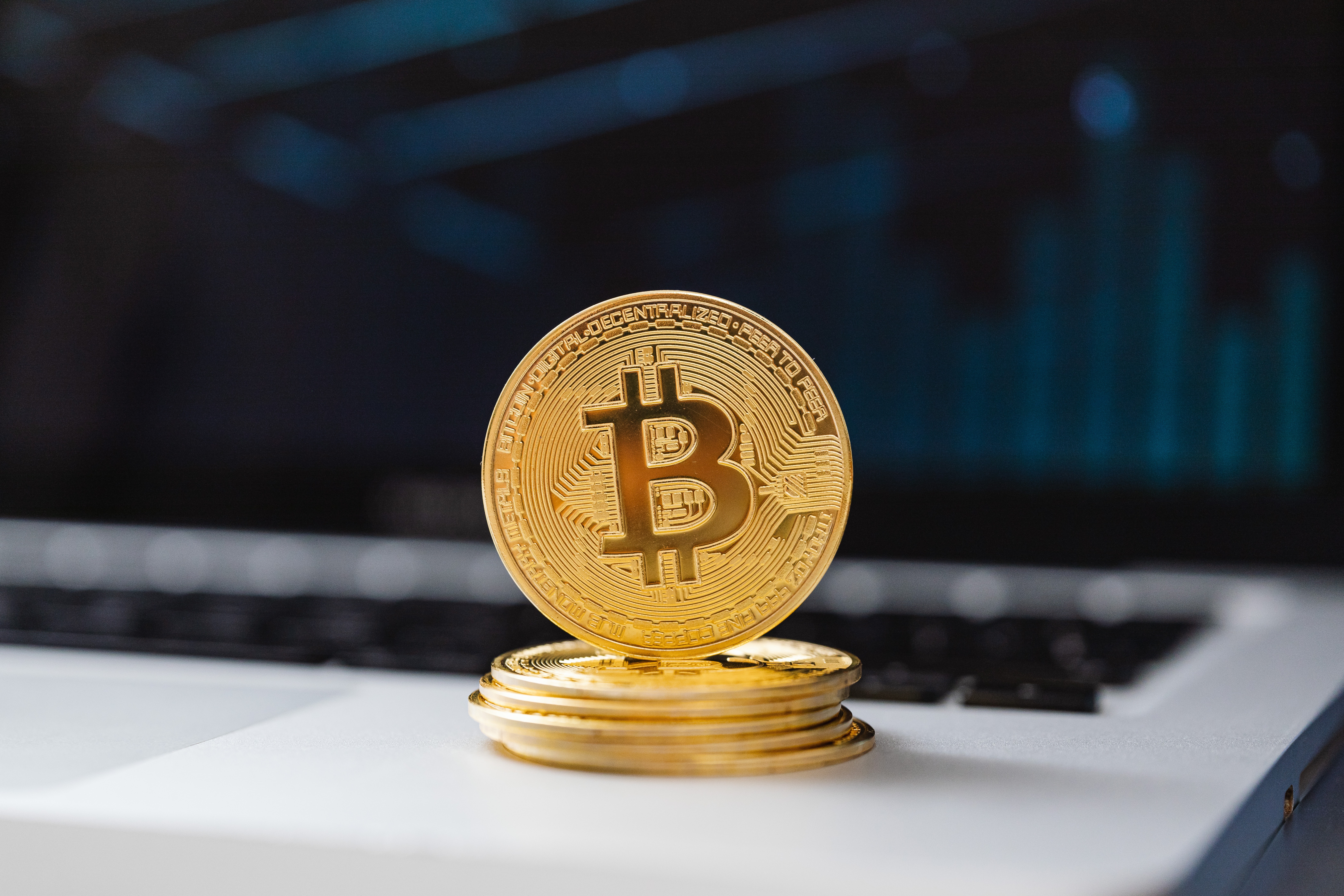 VAT News: GB To NI Customs And VAT To Be Clarified

On the 9th of December the UK government will present its ‘Taxation (Post Transition Period) Bill 2019-21’ to Parliament. The Bill is concerned with the customs duties and VAT treatment of goods moving between the two countries. 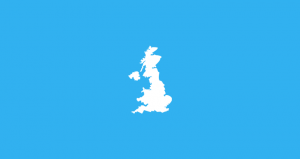 It had already been clear that China’s fast recovery from the pandemic had meant that it was outpacing the reopening seen in other countries, and this trend shows no signs of stopping as China’s exports rose to at the fastest pace in almost three years in November.

Exports in November rose 21.1% from a year earlier, customs data showed on Monday, the fastest growth since February 2018. It also soundly beat analysts’ expectations for a 12.0% increase and quickened from an 11.4% increase in October. It is likely this growth is due to the demand for protective equipment around the world, as well as electronic products for working at home. 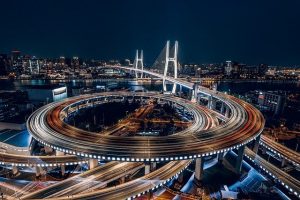 The HMRC have announced that when goods held in Temporary Storage, or entered to a Special Procedure, are subsequently released to free circulation from 1 January 2021, traders will be required to enter a mandatory AI code in box 44 of their customs declaration. The code will be GEN53.

All Customs Handling of Import and Export Freight (CHIEF) traders importing goods into Temporary Storage or a Special Procedure, which are subsequently released to free circulation, are affected by these changes. The changes apply from 1st of January 2021 to 31st of December 2021. 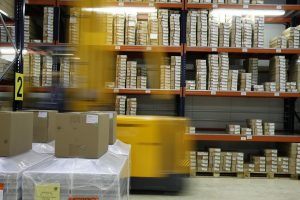 The Chinese ecommerce giant JD have expanded their services to include pharmaceuticals and healthcare in the shape of JD Health. On its trading debut in Hong Kong, its stock opened at HK$94.50 (£9.13 ; $12.19), well above the list price of $9.11. The company raised $3.48bn and was valued at $29bn ahead of its trading debut.

The company is clearly hoping to cash in on China’s large and growing market for health services and pharmaceuticals, similarly to how Amazon are trying to do in the US with Amazon Pharmacy. According to the consultancy Frost and Sullivan, China is the world’s second-largest market for health care, reaching $998bn in 2019. 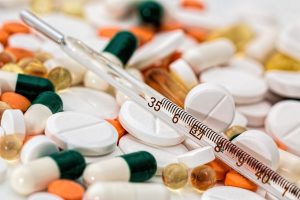 It is being estimated that India has had an increase of 30-40% of new shoppers on online marketplaces. It seems as though the pandemic has created a shift in the needs of consumers. India has a similar tier system in place to the UK, and thus online sales of groceries have soared.

The performance of the ecommerce in India has surpassed all expectations. RedSeer in its report said the gross ecommerce sales starting from mid-October till November, touched $8.3 billion as compared to $5 billion in 2019. It had earlier estimated that the festive season would bring in $7 billion in gross sales. 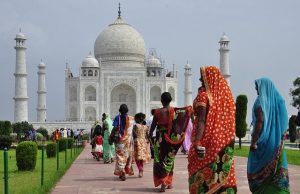 From 2022, Norway is going to be replacing their current manual VAT filing with SAF-T VAT reporting. This will include direct digital submission from accounting systems. The new Norwegian SAF-T VAT report will extend from the exiting 19 boxes to at least 30 boxes and covers all accounts with VAT transactions.

SAF-T was developed by the OECD in 2005 to harmonise the exchange of tax information between the tax authorities and businesses. It’s aim is to ensure some uniformity of standards around digitally based transactional reporting. Around 12 EU countries have implemented SAF-T reporting, although the harmonisation has been limited and confusing for businesses.

Senior minister Michael Gove has claimed that the UK may be willing to compromise slightly on fishing, an issue that has been highly contentious, but stresses that the EU must also be willing to be more accommodating. The compromise on fishing would come in the form of the way in which European boats could continue to access British waters. 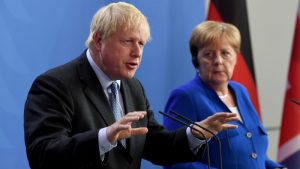 The Job Creation Law also enables input VAT to be creditable in the following situations to improve companies’ cash flow: 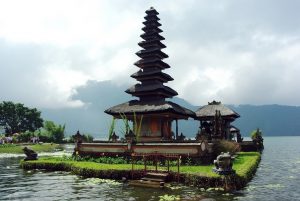 Singapore and the UK have signed a free trade deal that will cover a trade relationship that is worth more that £17bn. The deal is very similar to Singapore’s deal with the EU, and gives both countries access to each other’s markets in services.

This deal is part of a broader set of trade negotiations for the UK, as it tries to replicate trade pacts which will cease when the EU transition period ends. Earlier in the week the UK signed similar continuation deals with Norway and Iceland. 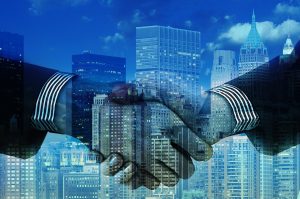 As online food purchases have become more popular due to the pandemic, the Chinese Supreme Court have ruled that e-commerce platforms can now be held legally responsible for food safety issues. From the beginning of next year, e-commerce platform operators will be required to conduct real-name registration for vendors selling food products and to review the latter’s business licenses.

Reports have suggested that over 62% of China’s e-commerce users shopped online for packaged food products this year. This has meant that a lot of e-commerce platforms have improved their logistics in order to distribute food, and this new regulation just helps to protect the consumers. 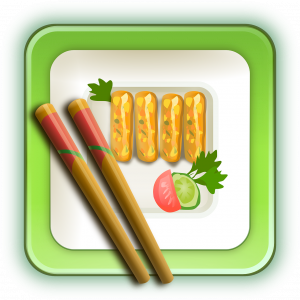 Many hoped that the meal between Boris Johnson and European Commission President Ursula Von Der Leyen would result in some headway being made in the Brexit negotiations. However, it seems the exercise was unsuccessful as the sides are said to still remain ‘far apart’.

At least this meeting will hopefully give both sides some added clarity as to the opposite sides’ position. However, it is worrying that no headway was made. There has been reports that the UK are hoping to get a deal done by the wweekend, but this seems highly unlikely. 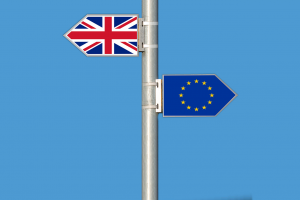 This new directive will certainly help importers into Germany since the country offers no form of Postponed Accounting. To benefit from the extension though you will have to set up a deferment account with the German tax authorities. 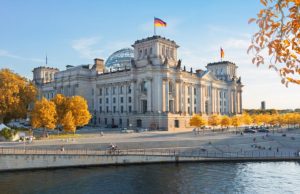 Today Britain and Vietnam concluded talks on a post-Brexit trade deal. The deal will reportedly ensure that Britain does not lose preferential tariffs in one of the fast growing economies in Asia, and will replace the exisiting EU-Vietnam Free Trade Agreement for Britain..

Whilst it is not clear exactly when the deal will be signed, it does seem imminent. This will certainly cement trade relations between Britain and Vietnam, which is a trade relationship that has tripled in last decade to be worth about $8 billion. 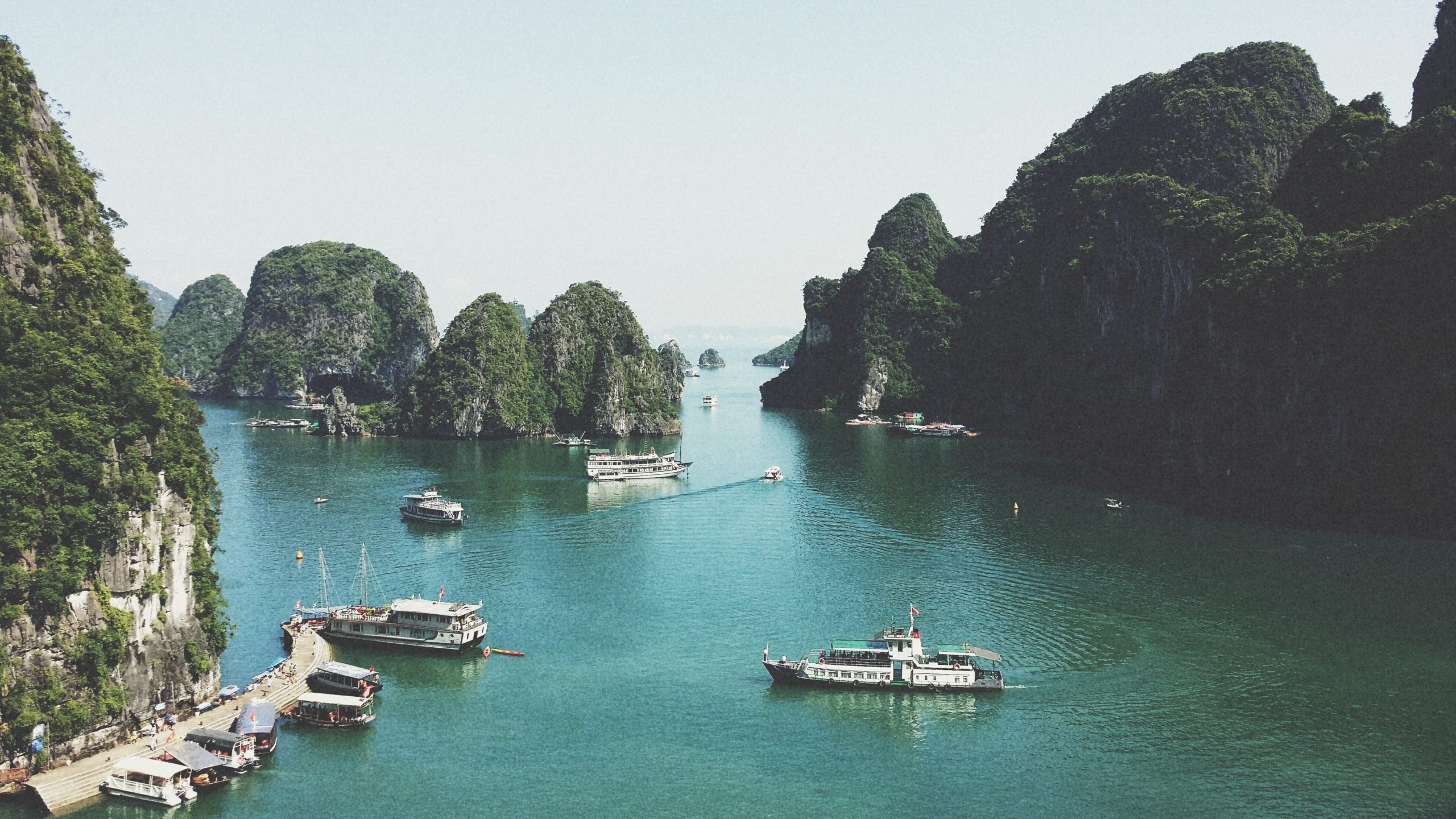 Whilst the online marketplace has warned sellers to anticipate delays, they claim that so far most of their orders are still arriving on time over the festive season. They also have informed sellers that late deliveries this season will not impact a sellers’ performance rating.

The pandemic and subsequent surge in e-commerce activity has meant that most vendors and retailers are expecting heavy delays over the festive period. However, ebay seem to be weathering the storm thus far, and their assurances for their seller’s ratings will come as welcomed news. 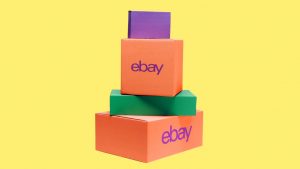