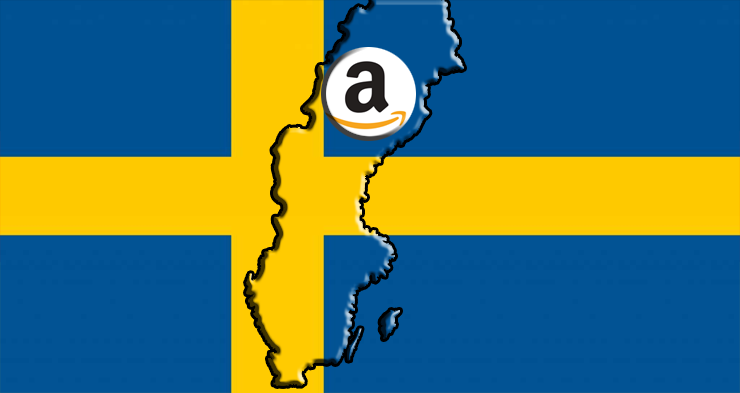 The world’s leading E-commerce platform has announced that it will be launching in Sweden, following years of rumours that it would soon be arriving in the Nordic country. Amazon Sweden is expected to premiere within the next twelve months. The vice president for EU Expansion at Amazon has said “We are optimistic that, by focusing on the things we believe customers will place the greatest emphasis on – low prices, a wide range and fast deliveries – we will eventually be able to win the trust of Swedish customers.”

In March, J&P reported that Amazon had launched its full online store in the Netherlands. Now that it is opening its doors in Sweden, it will become a competitor for other major retail sites in Sweden such as CDON.com, Prisjakt Sverige and NetOnNet.