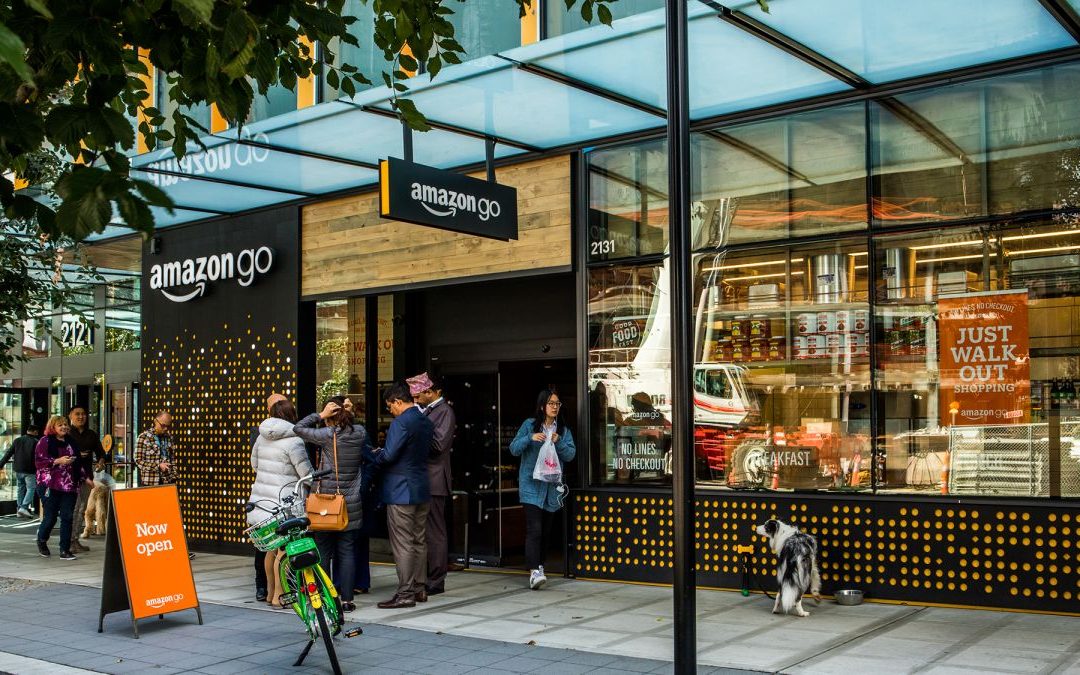 E-commerce giant Amazon has announced that it will open 10 of its cashier-less Amazon Go stores in the UK by the end of 2020. The stores will be located near transport hubs and in total Amazon is expected to open 30 of the stores across the country. Retail analyst Richard Hyman has said that Amazon is “A new kid in town with the immediate muscle of the others and with the best data-driven logistics in retail” and believes that Amazon Go stores will pose massive competition to smaller grocery retailers.

In February, J&P reported that Amazon had opened its first Amazon Go Grocery in Seattle, USA. When the stores open in the UK, they will be the first Amazon Go groceries outside of the United States.