UK Marketplace Tax Liability 2021: What do I need to know? 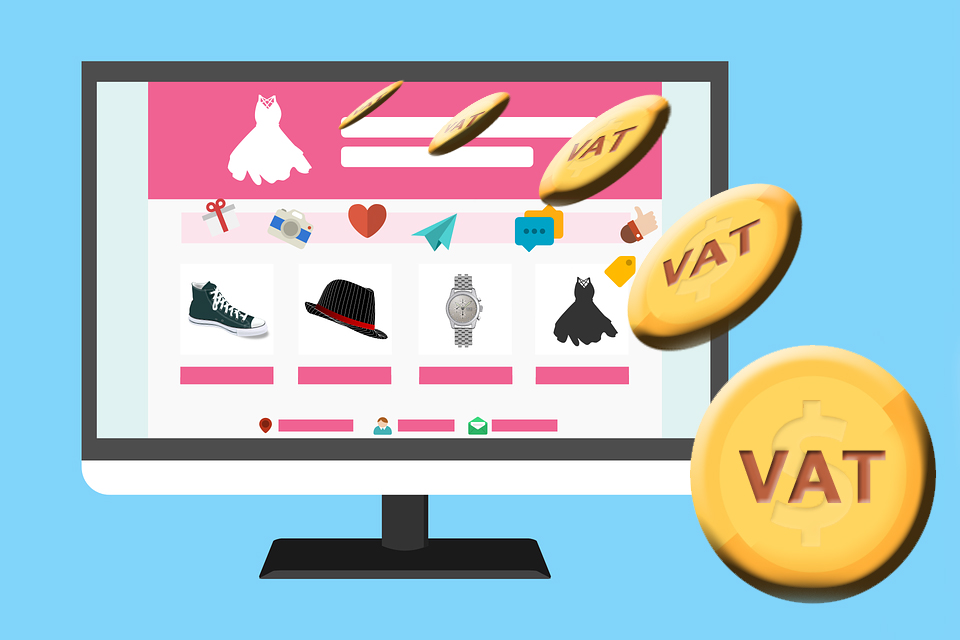 The UK tax authority, HMRC, has announced that it is likely the UK will join countries such as Germany, Australia and New Zealand in making marketplaces liable for paying taxes on overseas sales. These online marketplaces include Amazon and eBay.

In this article, we will demonstrate the reasons behind making marketplaces liable for tax, how this new legislation will be conducted and how the EU is also putting this rule into effect with their E-commerce package.

Why does HMRC want to make marketplaces responsible for collecting VAT?

This measure is being considered for the following reasons:

How will HMRC make marketplaces responsible for collecting VAT?

From January 2021, any marketplaces who facilitate overseas sales that are conducted in the UK will be required to report and pay tax on these sales.

A marketplace or online platform is considered a facilitator when they:

The sales that need to be reported on include sales made by merchants which involve goods being imported for a value of £135 or less. Marketplaces will also be obligated to collect VAT on goods of any value which were in the UK when sold by a non-UK seller.

What does the EU’s VAT E-commerce package involve?

As VAT evasion is also a serious issue in Europe and it costs EU member states €5 billion a year, the EU is introducing a VAT E-commerce package next year. As part of the package, the European Union is looking to make any platforms who facilitate cross-border sales the deemed supplier. When an online platform becomes a deemed supplier, it also becomes responsible for collecting, reporting and remitting the VAT that is due on B2C transactions.

It was reported in May that the EU’s VAT E-commerce package was originally expected to be put into effect from January 2021. However, due to the problematic effects of the coronavirus it will now be implemented from July 2021.

We are here to help you!

If you are a seller on Amazon or eBay, or if you operate an online platform on which you make sales to other countries, you may be concerned about how this new legislation will affect you – do not worry, E-commerce businesses are our speciality and we are here to help during these difficult and confusing times. If you have any questions, please do not hesitate to give us a call on 0161 637 1080 or send an e-mail to enquiries@jpaccountant.com.