Business success stories: 3 E-commerce businesses who will inspire you 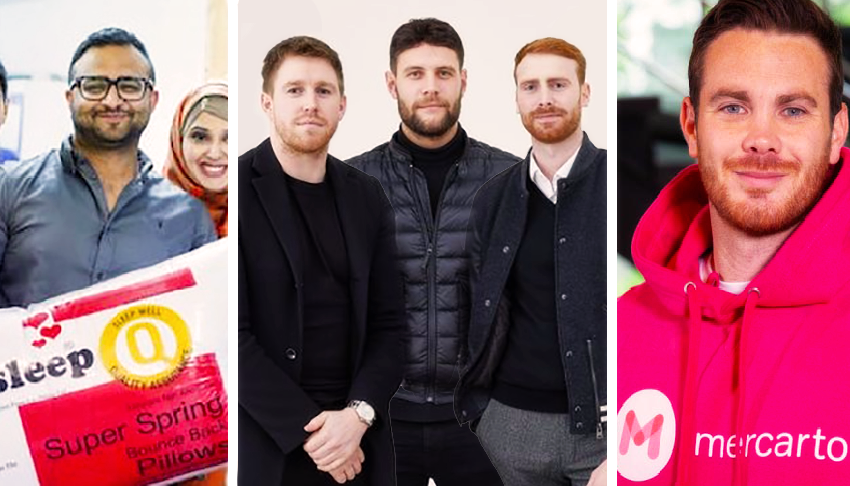 It is an indescribable feeling when you build something truly remarkable from a dream. Whether the dream is to sell products worldwide or assist other traders, growing your E-commerce business has never been easier. Here are 3 business success stories of Manchester-based traders that started from scratch and skyrocketed to seven-figure success.

Love2sleep – An Amazon retailer who made it big through bedding

Salford-based Amer Khan in 2009 started online bedding company “Love2sleep” in 2009. He left his job as a sales representative to sell through Amazon and quickly benefited from the popularity of his pillows. After using Amazon to sell to UK and international customers for seven years, Amer generated a turnover of £4.4 million. 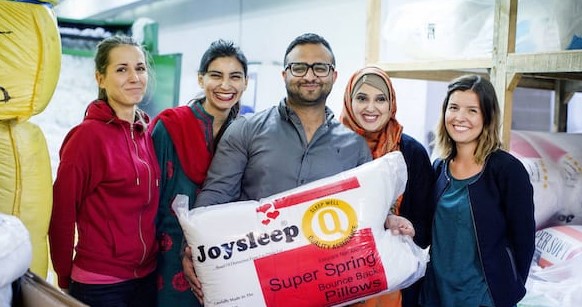 In 2017, he announced in the Manchester Evening News that his company had been expanding further.

“Since starting to work with Amazon, our business has done nothing but grow. We’ve been able to move from rented premises to owning our own buildings and we’re currently in the process of developing a new £5.5million centre for our operations.”

This is an inspiring story for anyone who is selling through Amazon and is looking to grow their business. Just like Amer, you can achieve amazing results from selling your products to markets across the globe!

Jameson Carter – A menswear brand that was started by three, and is now owned by JD

In 2016, three childhood friends from Warrington began to work 9-5 jobs by day and sell clothes by night. Together, they started Jameson Carter.

Although their business got an initial £3,000 investment boost and a brand owner’s brother appeared on ITV’s Love Island, they still worked hard to make a name for themselves. Owner Jonny Dawson said “For nine months straight we would do a 9-6 shift, then from 7pm until 2am we would be packing orders.”

But hard work results in success. They were approached by Footasylum in 2017, and by the end of their first year they reached a £270,000 turnover. This was through selling their goods online and in 40 Footasylum stores across the UK. 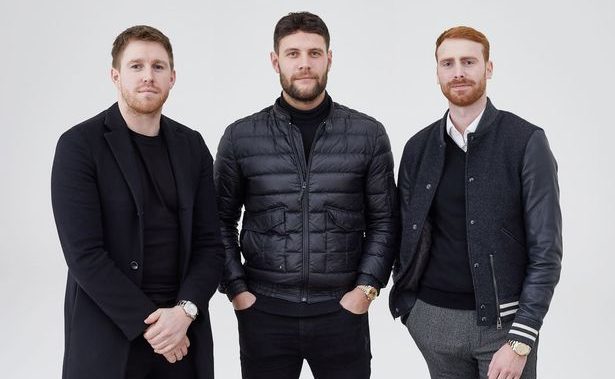 Jameson Carter’s success doesn’t stop there – soon after Footasylum stepped up the brand, sportswear giant JD headhunted them. As a result, they grew 800% in their second year, achieving a turnover of £2 million and a £550,000 profit.

In July 2019, these figures had doubled, totalling a turnover of £5.5 million and a profit of £1.5 million. Jameson Carter continues to boom with its clothing stocked in 144 JD stores across Europe and a website which delivers worldwide – an amazing example of how a retailer can go from the bedroom to big business.

Mercarto – An E-commerce platform which propelled itself to new heights

In 2018, Mancunian entrepreneur Sean Brown launched Mercarto, a platform designed to give online businesses a head start in trading. Mercarto provides tools to build an online store and in turn helps E-commerce businesses to build on their ambition. There is no doubt the growing popularity of E-commerce has contributed to Mercarto’s seven-figure success. 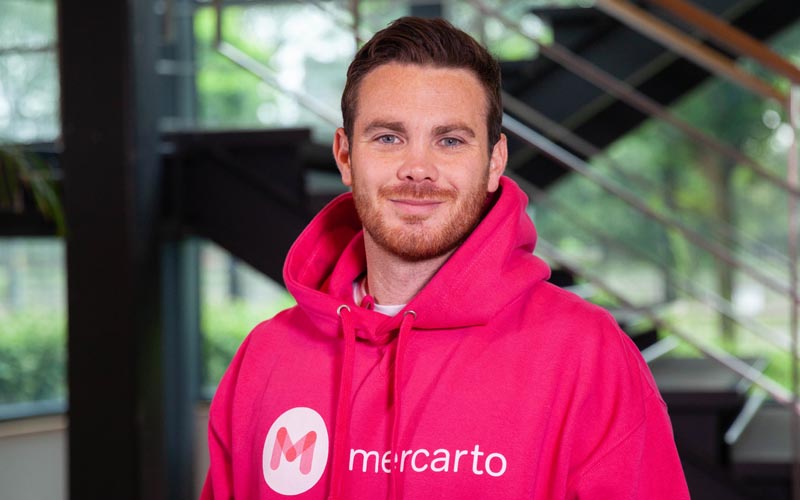 At the beginning of its launch, Mercarto was a start-up project and Sean did not receive much support. However, after joining the Tech Manchester mentor programme, he met CEO of UKFast Lawrence Jones. The two immediately clicked over their shared passion for E-commerce and technology. Lawrence Jones then became the co-owner of Mercarto and invested in the company after seeing Sean’s potential.

After 2 successful years of business, Sean can proudly say that Mercarto is the competition of major platforms like Magento. This story can inspire anyone who is developing their own E-commerce platform and looking to boost their business that one step further.

Your business has the potential to be a success story!

Examine each story and you will find these traders all had one key element to help them to achieve business success: support. Building a successful E-commerce business requires support simply because there are many sales to keep track of, many items of stock to handle, and most importantly, many rules that need to be followed – especially if you are selling products outside of the UK.

At J&P Accountants ensuring a business has support is at the heart of everything we do. That is why we look after your business’ financial records and we can help you to comply with cross-border tax regulations if you are looking to sell your products or services abroad. Let us help you to empower your global ambition – call us today on 0161 637 1080 or send an e-mail to enquiries@jpaccountant.com.