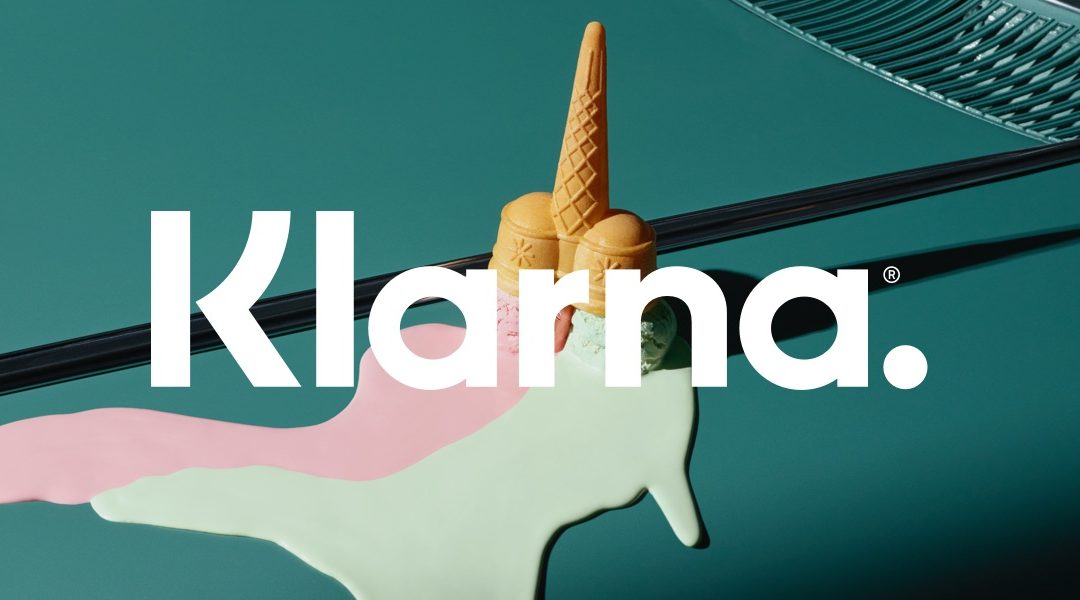 Chinese E-commerce giant Alibaba has just purchased a minority stake in Klarna’s Buy now Pay later scheme as the pair embark on a new global partnership. The sum of Alibaba’s minority stake in Klarna has yet to be confirmed. Klarna’s chief executive Sebastian Siemiatkowski said, “For too long consumer have had to endure non-intuitive, boring and overly complex services when shopping both online and offline”.

Alipay’s digital wallet is already compatible with Klarna to provide its payment options across Aliexpress. However, the partnership with Klarna could potentially deepen its ongoing collaborations with Alipay..