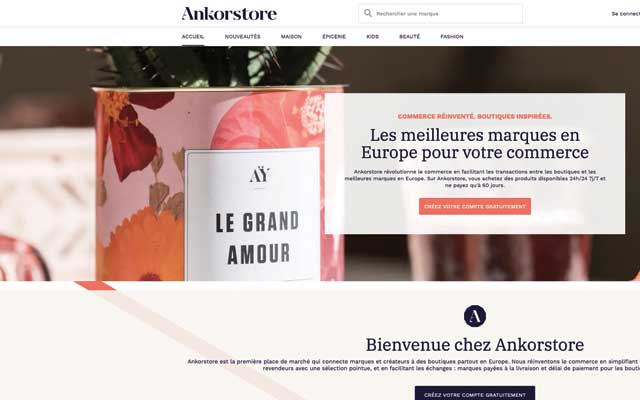 French marketplace Ankorstore has officially launched its online store in Germany, making it the company’s fourth market in Europe. Ankorstore is a B2B marketplace that was established in 2019 in France, and then soon expanded overseas to Spain and Belgium. The expansion was achieved through Ankorstore raising 6 million euros in funding which was led by Global Founders Capital, Avlen and Aglae Ventures.

Ankorstore’s expansion will provide brick and mortar retailers in Germany to compete against online stores by offering them a platform where they can sell to a substantial audience.