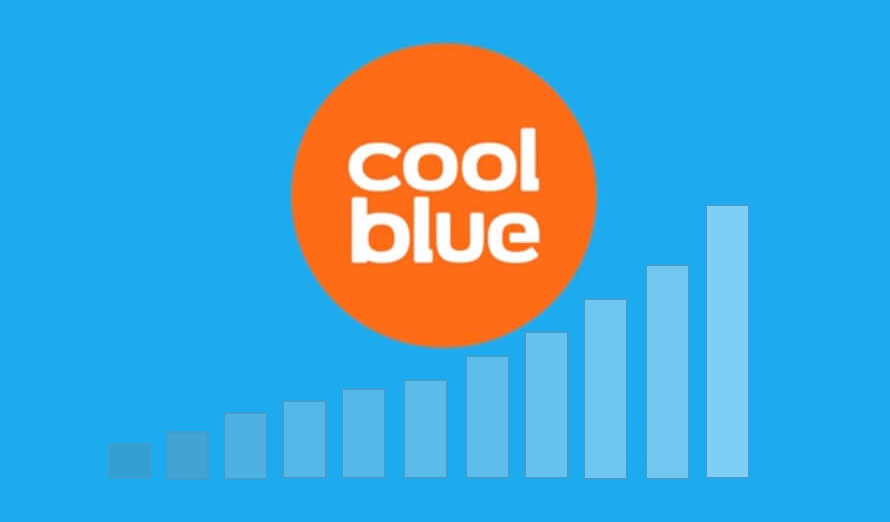 Netherlands-based online platform Coolblue has shared results of the sales they generated in 2019. The online marketplace generated sales worth €1.48 billion last year, with €1.1 billion of this made in the Netherlands. Belgium was the other market which made up for the remaining €370 million in sales. A Coolblue spokesperson has said “With this growth, we outperformed the market for consumer electronics that increased by 4.7% in the Netherlands and by 1.1% in Belgium.”

Coolblue’s revenue of €1.48 billion puts the online marketplace in close competition with bol.com, the Netherlands’ most popular E-commerce platform. With the announcement last month that Amazon Netherlands is also now open for registrations, this could also mean there will be increased competition for Netherlands-based marketplaces in the near future.