E-commerce: Online retail industry in Sweden grew by 13% in 2019 with Pharmacy Industry leading 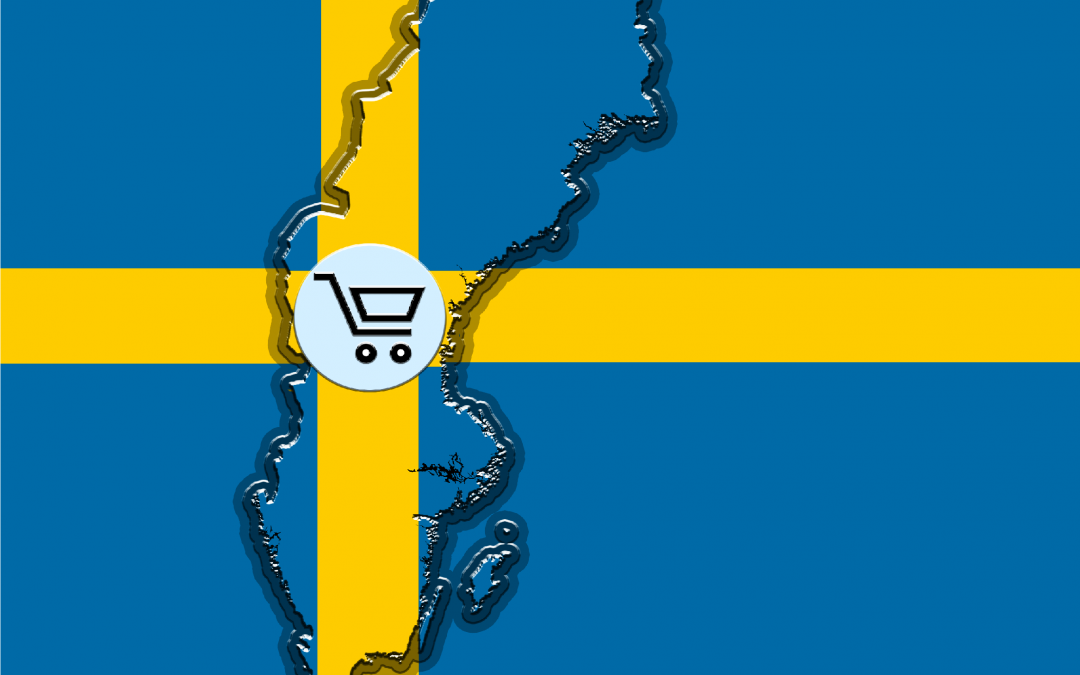 Parcel service PostNord’s E-Barometer has reported that Sweden’s E-commerce market grew by 13% last year and was valued at a total of 87 billion Swedish kronor (8.24 billion Euros). The online pharmaceutical industry in Sweden was shown to be the most successful sector, with a growth of 36%. The E-Barometer also reported that 70% of Swedish people between the ages of 18 and 79 purchased at least one product per month online.

As well as pharmaceuticals, product categories that experienced a large growth last year within Sweden’s E-commerce market were consumer electronics and clothes and shoes, which grew by 14% and 12%. These are not only prominent product categories in Sweden but in other EU countries, such as Italy, France, Germany and Spain.