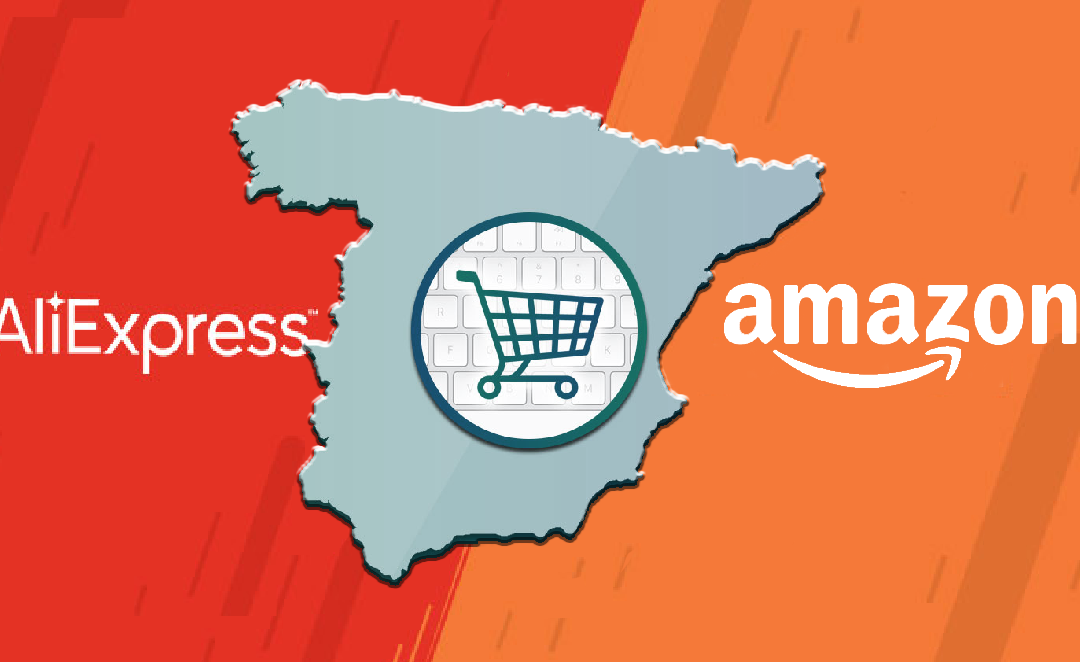 According to an E-commerce market research company, it is predicted that E-commerce sales in Spain will grow by 12.5% this year to reach a value of $31.73 billion. The same source has reported that it is expected that Spain’s online sales will grow faster than any other Western European country in the next three years due to the success of Amazon and AliExpress. Forecasting analyst Peter Vahle has said “Given the popularity of the AliExpress marketplace in Spain, the Alibaba Group is using Spain as the jumping-off point to grow its marketplace in Western Europe.”

Amazon and AliExpress’s success in Spain could be attributed to the fact they are both driven by Chinese sellers who see Spain as an excellent market for growth. Over 50% of active sellers on Amazon.es are based in China – this is a much larger percentage than in Amazon’s other European marketplaces.