E-commerce: De Bijenkorf could be expanding to France 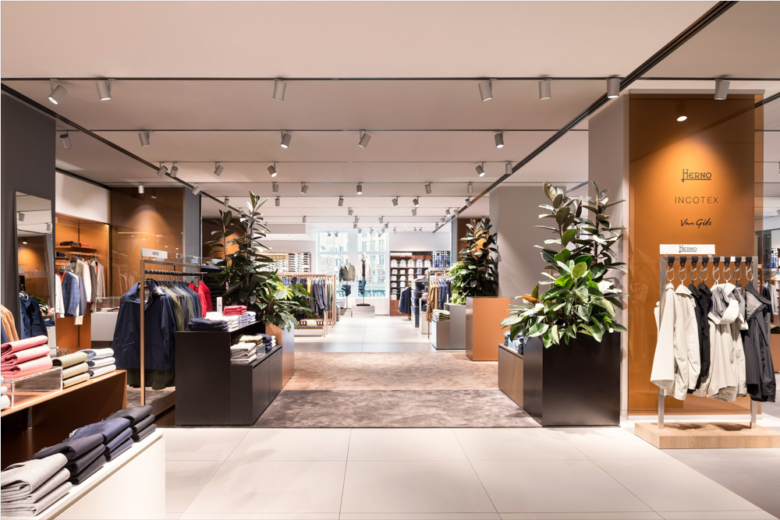 Speculations have raised that luxury omnichannel retailer De Bijenkorf is opening an online store in France after the company posted a job vacancy seeking native French speakers. However, this doesn’t necessarily mean that the company is expanding to France, as they could potentially be planning to grow its business in Belgium. French is the second most common language in Belgium, which is used by 40% of its population. The Selfridges owned company hasn’t confirmed these speculations. Still, the sentence “working experience with the French consumer market.” highlights a strong indication that the business might be planning to expand to France.

De Bijenkorf is a high-end fashion retailer that is currently owned by Selfridges Group Limited. The business was founded in 1870, and in 2015 they opened its first online store in Belgium under Debijenkorf.be.