Brexit: The transition in exiting the EU and what to expect 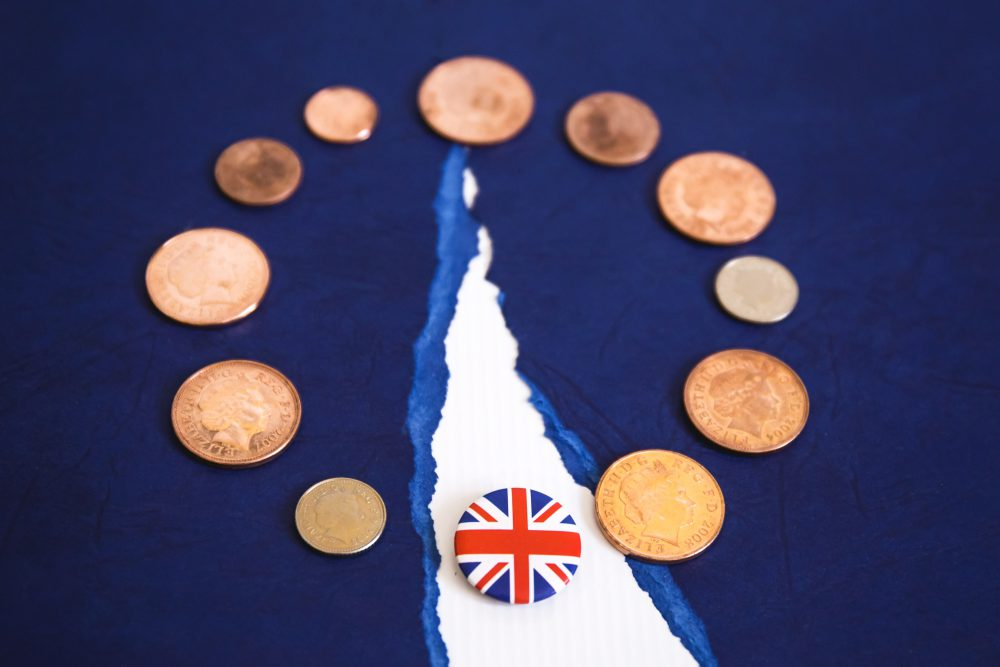 The UK will exit the European Union at 23:00 GMT on 31st January 2020, which means it will no longer be a Member State of the European Union. Once the UK leaves, it will instantly enter a transition period which will last until 31st December 2020.

What is the transitional period?

The transition is a period agreed in the EU – UK Withdrawal Agreement in which the UK will no longer be a member of the EU. However, the UK will remain subject to EU regulations and rules and remain a member of the single market and Customs Union. The 11-month period will enable the UK to continue its existing relationship with the EU, while the future trading relationship is negotiated.

Why does the UK need the transitional period?

The EU is reluctant to negotiate details of a new arrangement with the UK until it ceases to be an EU member. Therefore, the transition period is designed to provide time for that new relationship to be agreed while guaranteeing that business will only adapt to non – EU rules once the future deal is set.

What will change during the transition period?

Throughout this period, the UK will no longer be able to vote. For example, they can no longer take part in the EU institutions (such as the European Parliament and the Council), EU agencies, offices or bodies. Therefore, the UK will need to follow EU rules during this period, which also applies to the interpretation and implementation of the Withdrawal Agreement.

However, the transition period will keep specific rules for the UK in place including;

HMRC have announced their interpretations of the new EU rules for the UK, which will occur during the transition phase. HMRC advise that suppliers must keep evidence including airfreight invoices, a signed CRM document, notes and receipts from appropriate warehouses amongst different forms of documentation in the right combination if they want to qualify for zero-rating. HMRC will also carry out regular checks on Customer VAT numbers to ensure that they’re valid and suppliers hold evidence of it. Companies mustn’t think that HMRC will impose these rules loosely during the transition phase – although a practical approach is desired. It’s easy to believe that uncertainty is over following the election outcome, says Horner. “But there are still plenty of potential changes in the pipeline and businesses need to be aware they have their VAT house in order no matter what the final outcome of Brexit will be”.

What will happen at the end of the transition period?

When the transition ends on 31st December 2020, the UK’s relationship with the EU will be determined through the new arrangements it has made based upon trade and other areas of co-operation. The Conservative Manifesto proposed it was striving for a loose free trade deal where Great Britain would leave the single market and the Customs Union. However, they didn’t mention anything about security co-operation.

If a deal hasn’t been made between the EU and UK, then the UK may have to resort to international conventions for security co-operation and would, therefore, have to trade with the EU on World Trade Organization terms. Similar to Northern Ireland, whose sales in goods with the EU would be met by the requirements of Northern Ireland rules. Besides, even without a deal, the UK can still obey the EU rules that are presented in the EU Withdrawal Act 2018. A no-deal will still leave the UK with a Withdrawal Agreement: which signifies that citizen’s rights will remain, Britain will still pledge to the financial settlement, and the Northern Ireland trade would still be covered by the protocol.

If you require some professional advice on how to prepare your business for leaving the EU to help overcome uncertainty,  Please get in touch with us on 0191 3780 287 to speak to one of our advisors. Alternatively, you can email us on Vatdurham@jpaccountant.com