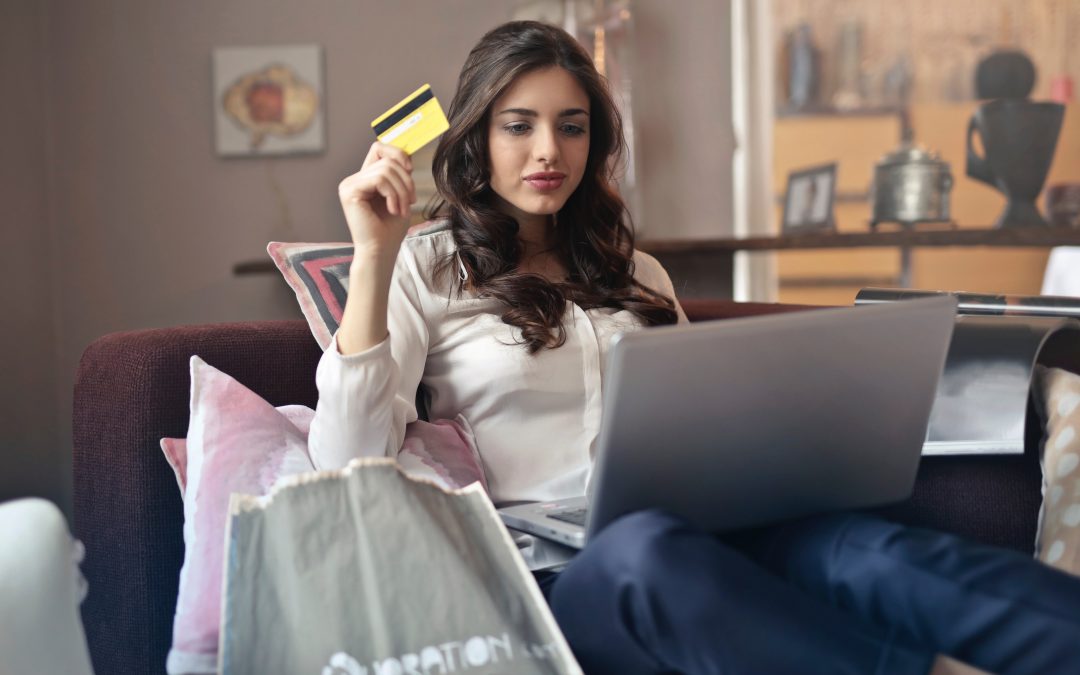 When we talk about shopping bonanza days, or as we call them cyber days, chances are that you think of Black Friday, Cyber Monday, Amazon Prime Day or the like but in actual fact, if we are talking shopping extravaganza, let’s think big…

The sheer volume of this year’s Singles’ Day that totaled an equally sheer incredible volume of $38.4 billion in 24 hours, which again is a 25% increase to last year’s figures. It is hard to fathom the volume in terms of output and the weight pulled by logistics and all operational departments. And it is about half of Amazon’s sales for one quarter, totaled in one day. Just for comparison’s sake.

After humble beginnings, it became pretty fast popular, a pan-Chinese shopping phenomenon that now beats every sales record, hands down…

More than just retail therapy, it was a celebration of singlehood

Let’s look at the history of the so-called Singles Day. November 11 is their day. The number 1 symbolizes the individual person. What started out in China as a kind of pride day for University student singles, gradually became a strategic move to push for Alibaba’s promoted Tmall. In the 1990’s it was a kind of anti-valentine’s day for Chinese students. The initial idea had nothing to do with pushing world records in sales.

Chinese students celebrated their status of singleness and it was a sign of emancipation. Long gone were the days that singles needed to hide in shame. Singles are the group that are typically targeted on Singles Day. However, ten years on, after Alibaba in 2009 launched a clever marketing move by pushing his online mall Taobao. Alibaba turned this day into a shopping event, year by year growing more popular…

Are singles now the only group of buyers who are targeted? Surely not. A clever move, nevertheless. In 2014, Singles Day broke a Guinness World Record for the highest online sales revenue in 24 hours. 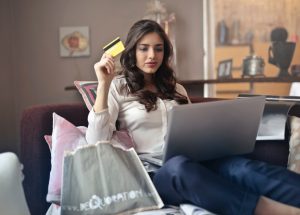 Pic by Bruce Mars from Pexels.

A history of superlatives

So in hindsight, the day itself has gone above and beyond, it is an enormous success… How does one account for major acts like Taylor Swift inaugurating Singles Day in a grand gala…? Obviously, there is enough budget to pay for major headlining acts like Swift.

The truth is… Shopping has just gone stratospheric when Taylor Swift headlined the opening gala in Shanghai and Kim Kardashian hosting a live stream on TV… The media attention it has received is incredible. Most of the Chinese people have been living up to this moment. They have collected items in their shopping cart and therefore  can’t  wait to  proceed to the checkout. Shopping itself becomes a task.

There may be possible long-term effects on our buying behaviour. The complex ways to get the best savings themselves occupy quite a bit of time to go through and understand. The waiting for the best moment to buy a bigger buy such as electronic articles as chances are that the discounts on days such as Singles Day or similar events are hard to top.

The route of 21st century shopping

Despite China GDP’s slowing growth and the ongoing trade war between US and China, there must surely be a big satisfaction there for Alibaba to see that the first Singles Day after Jack Ma’s departure still outdoes the combined revenues of both Black Friday and Cyber Monday and Amazon Prime Day.

If truth be told, it is hard to predict what kind of future lies behind this trend of celebrated shopping events, the engagement of big names, the use of social influencers, bulk buying. Furthermore, it is hard to predict how we as consumers but also as sellers/providers will need to adapt to this paradigm shift… Beyond the tempting siren’s call of cyber invitations to spend our hard earned cash, we are being wooed from all sides…

For the customer it is not necessarily a bad thing. Indeed a global media and sales phenomenon