Selecting a Legal Structure for Your New Business 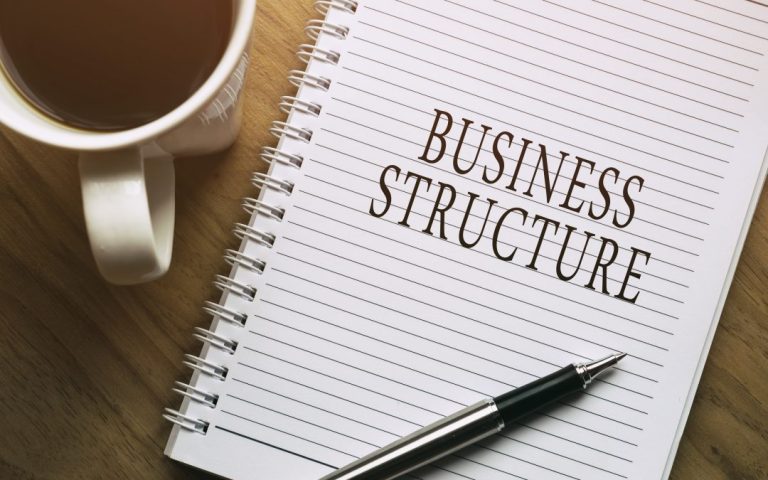 When venturing into the world of business for the first time, it can feel rather daunting not knowing where to start and whom to turn to for guidance. One of the first things to consider when forming a new business is choosing a legal structure for it, which can either be a sole trader, limited company or a partnership. Setting up as a sole trader is one of the most popular legal structures here in the UK with approximately 3.4 million sole proprietorships created in 2017. Furthermore, sole traders make up 60% of small businesses in England. Following that there were also 1.9 million limited companies thus making it the second most popular legal structure.

One of the most significant benefits of having a limited company structure over a sole trader is that you are granted limited liability. Limited liability is where the company and owner are treated as two separate entities, so, if the business was to incur any debt or go bankrupt, then the owner’s finances and assets won’t be at risk. Whereas, a sole trader, on the other hand, is treated as one entity which means that the owner’s finances and personal assets are at risk if the company goes bust. The reason behind this is that there is no distinction between the assets of the owner and the business’s assets; therefore it’s better to operate under a limited company which will secure your personal finances and belongings should there be any issues with the business’s finances.

In addition to your finances, you will also need to bear in mind of any legal disputes that may arise. As a sole trader, you are advised to take to out various small business insurance policies to prevent you from getting sued personally. Remember, in the eyes of the law the business and the owner are both treated as one entity, so if the business gets sued then so will its owner. This highlights another great advantage for limited companies whereby the owners won’t be sued as it’s treated as two separate entities.

Another benefit that limited companies have over sole traders is that they’re more tax efficient as they’re only charged on corporation tax and dividends, whereas sole traders are taxed on profits that exceed their personal allowance (£11,850 for tax year 2018/19). Although, the dividend changes in 2016 mean that the differences between limited companies and sole trader tax are now fewer.

A limited company may appear more attractive to start-up businesses since it provides owners with limited liability, tax efficiency, and on top of that, it makes your business look more professional to contractors, clients and companies that will be more inclined to doing business with you. However, a sole trader legal structure does come with its own benefits as it’s quick and straightforward to set up, has low set up costs, and profit retention. When setting up a new start-up business, we highly recommend that you weigh up the pros and cons of both legal structures to see which best suits your business.

If you require further information regarding which legal entity to choose for your new business, then you can visit HRMC’s website below.

Set up as a sole trader: https://www.gov.uk/set-up-sole-trader